While most procurement executives do not foresee major disruptions, many are cautiously watching the situation and believe Brexit will hamper growth. 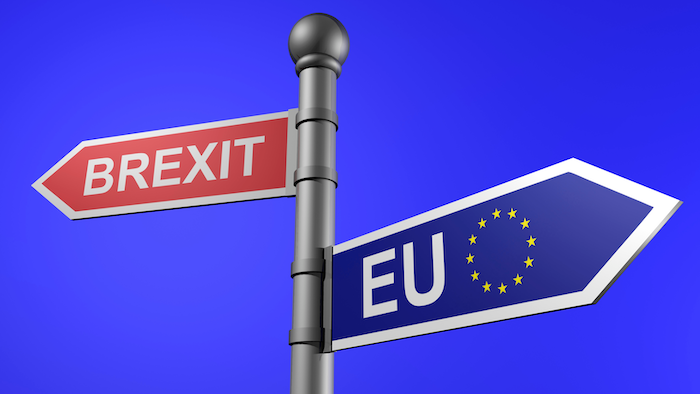 On June 23, 2016, the electorate of the United Kingdom voted to withdraw from the European Union. The final tally was 52 percent voting to leave the European Union and 48 percent voting to remain a member. This largely unexpected result rattled markets. The next trading day saw the Dow Jones Industrial Average open lower and close down almost 600 points. Although markets have recovered somewhat, a sense of unease persists.

“Great Britain’s vote to leave the European Union is historic,” said Thomas W. Derry, Chief Executive Officer of Institute for Supply Management. “We saw that polling our manufacturing and non-manufacturing Business Survey Committees might provide important information to the markets with regard to how procurement executives view their business prospects for the remainder of the year.”

The survey found that, while most procurement executives do not foresee major disruptions, many are cautiously watching the situation and believe Brexit will hamper growth.

When asked to project what could be the net financial impact of Brexit on their organization, a majority believed Brexit would have a negligible impact on their firm. About one in three surveyed thought their firm would be negatively or slightly negatively impacted. Only a small proportion (less than 10 percent) felt their business would be positively or at least slightly positively impacted by Brexit.

Among those projecting a negative impact, it was reported that changes in the exchange value of the dollar could be the most direct cause of their challenges. Changes in global demand is seen as a secondary cause and a change in demand for goods and services by their customers in the United Kingdom is seen as a possible, though somewhat unlikely, reason for not meeting expectations.

Supply management executives were asked if their firms were likely to respond to the vote by employing various tactics to slim down their workforce. Overwhelmingly, respondents reported that would not or probably would not take such measures.

Only a small proportion of panelists reported that their firms would or probably would hire fewer workers or more frequently utilize short-term labor contracts. Even fewer indicated they might make more use of third-party contingent labor. Less than 10 percent thought their firm might or would reduce the size of their workforce.