EU officials said there are suspicions the company may be pursuing a deliberate strategy to block imports of its beer from less expensive countries to the pricier Belgian market. 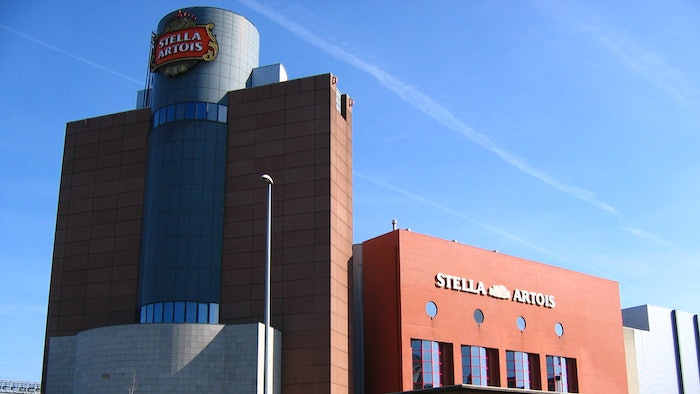 BRUSSELS (AP) — The European Union opened an investigation Thursday into global beer giant AB InBev to determine if it has abused its dominant position in Belgium by hindering cheaper imports of its products from neighboring countries.

EU officials said there are suspicions the company, based in Leuven, Belgium, may be pursuing a deliberate strategy to block imports of its beer from less expensive countries, including France and the Netherlands, to the pricier Belgian market.

"AB InBev's strong position on the Belgian beer market is not a problem," EU Competition Commissioner Margrethe Vestager said as she announced the probe. However, she said, "keeping out cheaper imports of its beer from neighboring countries would be both against the interests of consumers and anti-competitive."

"It would not be appropriate for us to comment on the substance or potential consequences of the ongoing investigation," Warlop said in an email to The Associated Press.