The number of rigs looking for oil and natural gas in the U.S. is less than half of what it was a year ago. 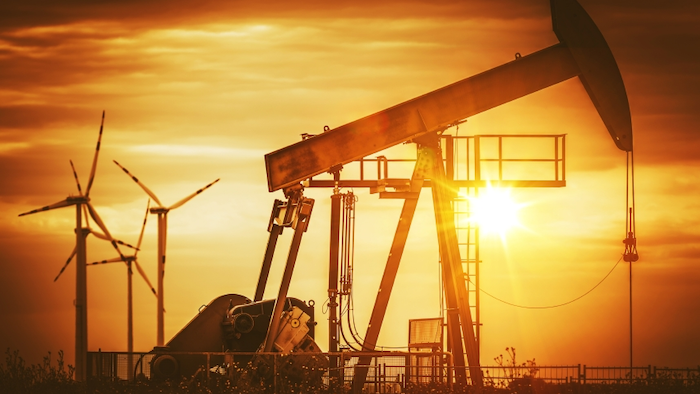 HOUSTON (AP) — The number of rigs exploring for oil and natural gas in the U.S. dropped by nine this week to 406, another all-time low amid depressed energy prices.

Among major oil- and gas-producing states, Texas declined by seven rigs, Louisiana was down three and North Dakota, Oklahoma and Wyoming each fell by one.

More than 300,000 merchant mariners are trapped at sea because of coronavirus restrictions.
Sep 25th, 2020