The purchase includes three malt distilleries, a bottling plant and the company's headquarters. 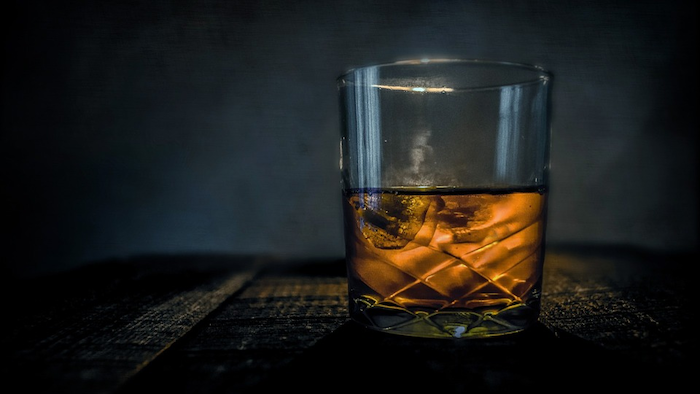 LOUISVILLE, Ky. (AP) — The company behind Jack Daniel's Tennessee Whiskey is re-entering the single malt Scotch whisky market with an agreement to purchase The BenRiach Distillery Co. of Scotland along with three brands.

Brown-Forman Corp. said Wednesday the deal is valued at about 285 pounds, or $416 million based on current exchange rates.

The Louisville, Kentucky-based company says it will add The GlenDronach, BenRiach and Glenglassaugh single malt Scotch whisky brands to its portfolio.

The brands have combined yearly sales of about 75,000 cases.

The purchase includes three malt distilleries, a bottling plant and the company's headquarters in Edinburgh, Scotland. The oldest of the distilleries was founded in 1826.

The BenRiach Distillery Co., with a workforce of 165, will operate as a Brown-Forman subsidiary. The transaction is expected to close on or about June 1.