The Impact of an Accessible Cuba on U.S. Manufacturing

Although many are more focused on tourism and transportation, there do appear to be some legitimate opportunities for U.S. manufacturers. 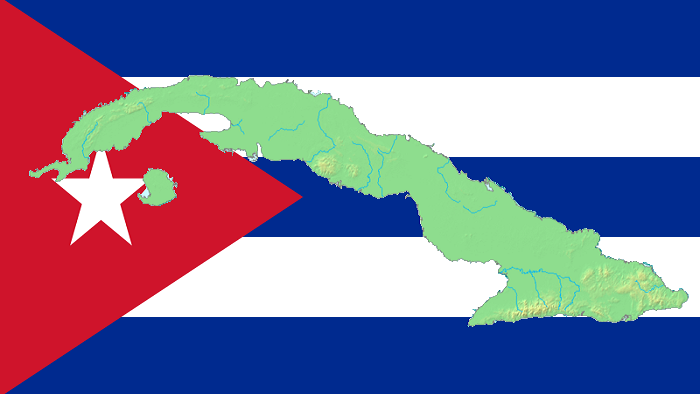 The Department of Commerce recently issued a fact sheet detailing the potential opportunities for U.S. businesses since the Obama Administration's announcement on December 17, 2014, in which the United States dramatically altered its policies toward Cuba. According to the DOC, the regulatory changes that followed the announcement have produced mutually beneficial progress.

Last October, the Departments of Commerce and the Treasury launched the U.S.-Cuba Regulatory Dialogue, which has helped to:

Although many of the DOC's economic development opportunities are more focused on tourism and transportation, there do appear to be some legitimate opportunities for U.S. manufacturers. Specifically referenced were:

Much of the opportunity Cuba represents appears to be within the fields of enhanced connectivity, agriculture and healthcare. Ideally, creating a stronger technological and communications infrastructure will translate to a marketplace that is not only open for business, but has applications for the products U.S. manufacturers are ready to provide. The key, for the time being, will stem from ensuring that any initial investments are paid back in the long term without putting jobs or resources at risk in the U.S.