The moderate price hike is due to growing demand for gasoline across the nation and higher crude oil prices. 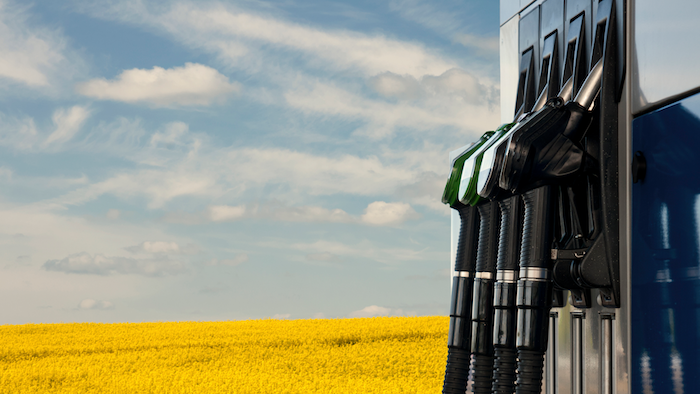 (AP) — The average price of gasoline has jumped by seven cents over the past two weeks, to $1.84 a gallon.

Industry analyst Trilby Lundberg said Sunday that despite the increase, the price is 70 cents per gallon cheaper than a year ago. Lundberg says the moderate price hike is due to growing demand for gasoline across the nation and higher crude oil prices.

In the Lower 48 states, the highest average price of regular gasoline was $2.51 per gallon in Los Angeles. The lowest was $1.33 in Tucson, Arizona. The U.S. average diesel price is $2.07 per gallon, down less than a cent from two weeks ago and down 96 cents per gallon from what it was a year ago.