Technology spend in manufacturing continues to grow, however, there are some shifts in terms of where the money is going. 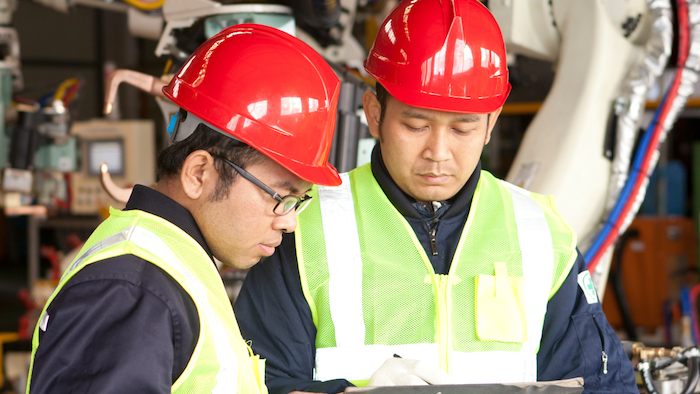 According to the new IDC Manufacturing Insights Spending Guide , manufacturing spending in the Asia/Pacific region, excluding Japan (APeJ), will grow at a 4.8 percent compound annual growth rate (CAGR) for the 2015-2019 period.

The perspective analyses the market dynamics in specific countries.

IDC recommends that organizations should leverage upcoming trends in IT such as XaaS, usage-based models, strategic partnerships and connected enterprises to take a look at their IT spending patterns. These trends offer several benefits from cost reduction, agility, quick deployment, proven practices and additional capabilities.

Software will grow the most at a 7.5 percent CAGR between 2015 and 2019 as enterprises get comfortable with XaaS models. Hardware spend will be flat at less than one percent since companies have already invested on basic infrastructure for storage and computing.

“Technology spend in manufacturing continues to grow, however we see a shift as to where the spend is going. We are seeing companies take stock of existing investments to ensure they have delivered value. New spend is being focused towards operational efficiencies, such as factory of the future investment and new business models, such as product as a service”, said Dr. Christopher Holmes, Managing Director, IDC Insights, Asia Pacific.