The fine is the largest since the Competition and Markets Authority's inception. 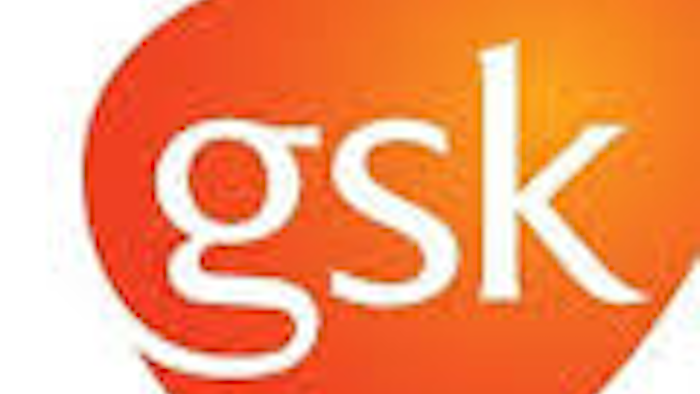 (AP) — Britain's competition authority has fined drugmaker GlaxoSmithKline plc $54.5 million for stalling the potential entry of generic competitors of an anti-depressant drug Seroxat into the marketplace.

The fine is the largest since the Competition and Markets Authority's inception in 2014.

"Today's decision sends out a strong message that we will tackle illegal behavior that is designed to stifle competition at the expense of customers — in this case, the (National Health Service) and, ultimately, taxpayers," said Michael Grenfell, the authority's executive director for enforcement. "This investigation shows our determination to take enforcement action against illegal anti-competitive practices in sectors big and small."

The authority fined the pharmaceutical company for making payments and other transfers of more than 50 million pounds to generic suppliers of the drug, also known as paroxetine. The authority says that GSK first sued generic drugmakers Generics (UK) Limited and Alpharma Limited, but later settled, paying for them to delay their entry into the market.

The generic companies were also fined. In all, the authorities leveled 45 million pounds in fines connected to the matter.

GSK said it disagreed with the ruling and that the agreements were made to "settle costly, complex and uncertain patent disputes." The company argued that the agreements allowed the companies to enter the marketplace early and ultimately enabled savings of 15 million pounds for the National Health Service.

"GSK is considering its grounds for appeal," the company said in a statement.