The vehicles have Takata air bag inflators that can rupture and hurl shrapnel into drivers and passengers.

(AP) — Volkswagen, Audi and BMW are recalling nearly 1.7 million vehicles with Takata air bag inflators that can rupture and hurl shrapnel into drivers and passengers.

The moves bring the number of vehicles in the latest round of Takata air bags to just over 5.1 million. U.S. safety regulators announced the recalls last month after a South Carolina man was killed by an exploding driver air bag inflator.

So far, VW, Audi, BMW, Daimler, Honda, Ford and Mazda have announced recalls in the latest round. Since 2008, about 24 million U.S. vehicles have been recalled due to the inflators, with about 50 million recalled worldwide.

Takata inflator problems have caused at least 11 deaths and 139 injuries worldwide. VW, Audi and BMW all say they don't know of any driver's inflator ruptures in their vehicles.

The companies will notify owners of when to bring their cars in to get replacements. 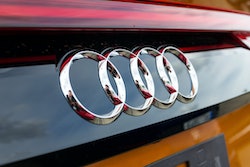 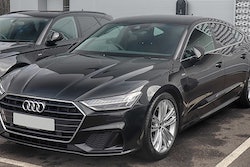 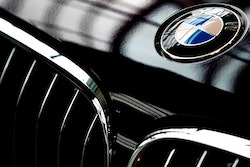