China's 2015 growth of 6.9 percent was the lowest in 25 years, posing different challenges. 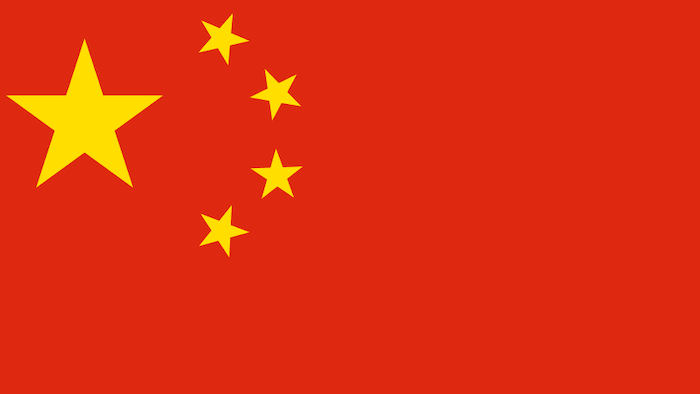 (AP) — China's slowdown is ratcheting up financial stress on companies while the country's leaders scramble to avoid a spike in job losses. Full-year 2015 growth of 6.9 percent was the lowest in 25 years, posing different challenges for investors, companies and the Chinese government.

Chinese leaders want to replace a worn-out economic model with more sustainable growth driven by domestic consumption and services, but growth has tumbled faster than expected, raising the risk of job losses and unrest. Construction and heavy industry, once growth drivers, are cooling. Consumer spending and service industries such as tourism are growing but still small. Communist leaders say they are comfortable with slower growth so long as the economy generates enough jobs. But in a sign of unease, Beijing has cut interest rates six times since November 2014 and launched targeted measures to shore up individual industries. Chinese leaders have promised to make the state-dominated economy more productive but face resistance to cutting back politically favored state industry. Private sector analysts expect growth to slow further this quarter and say Beijing is likely to respond by easing access to credit and stepping up government spending.

Already jumpy about the global outlook, investors abroad have been rattled by a steady drumbeat of unsettling news out of China: slower growth, a collapse in stock prices, uncertainty over currency policy. Markets flinch at every shudder in China's economy. Volatility in Chinese stock prices triggered repeated sell-offs on Wall Street and other Western stock markets, erasing tens of billions of dollars from share values. Analysts who follow Chinese stocks say prices will lurch up and down for months to come as the market seeks a stable level, which could add to anxiety abroad.

Companies that saw revenue soar over the past decade are struggling with weakening revenue and heavy debt. E-commerce and some other areas are growing strongly. But traditional industries from steel and shipbuilding to export-driven light manufacturing and construction are shrinking and cutting jobs. Companies are struggling to pay debts out of shrinking revenue. Failing companies have been allowed for the first time to default on bonds instead of being bailed out to protect China's fledgling credit market. Authorities say major state-owned enterprises that are politically important will be rescued if necessary. But in December, a small shipyard became the first government company to be declared bankrupt.

The slowdown is a challenge to global companies in industries from autos to fast food to luxury goods that are counting on China to drive revenue growth. That adds to hurdles that business groups say include more competitive Chinese rivals and growing official efforts to limit access to promising technology and other markets. And with China serving as the biggest export market for most of its Asian neighbors, the effect extends to businesses in those economies.

Economies from Japan to Brazil that have come to rely on China as a key market for goods from iron ore to smartphone components are struggling with slumping demand. "Unease over China rattles manufacturers," said the top headline Tuesday in Japan's leading business newspaper, the Nihon Keizai Shimbun. Falling Chinese demand has allowed prices of oil and other commodities to tumble, putting an end to the boom that pumped money into developing economies from Kazakhstan to Angola. "Weak commodity prices are a boon to those reliant on commodity imports, but put pressure on the balance sheets of commodity exporters — especially emerging markets, some of which including Brazil and Russia are already struggling," said Sarah Boumphrey of research firm Euromonitor International in a report.