A former employee claims she was fired after speaking out. 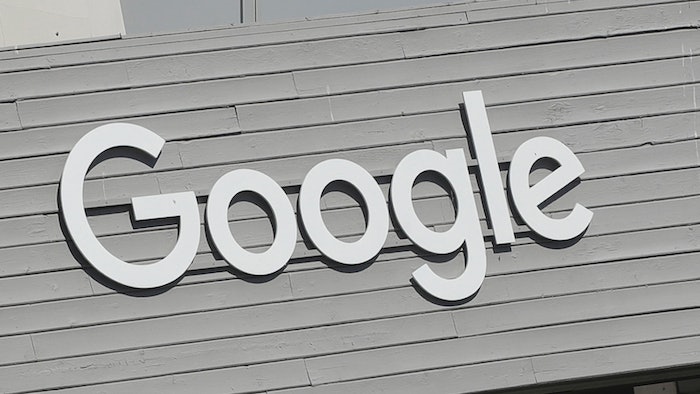 A former Google employee sued the tech giant for racial discrimination, saying it engages in a “pattern and practice” of unfair treatment for its Black workers. The suit claims the company steered them into lower-level and lower-paid jobs and subjected them to a hostile work environment if they speak out.

April Curley was hired in 2014 to recruit Black candidates for the company. Her lawsuit, filed on Friday in U.S. District Court for the Northern District of California in San Jose, claims she was unlawfully fired in 2020 after she began speaking out and “called for reform of the barriers and double standards Google imposed on Black employees and applicants,” according to the lawsuit.

“Pursuant to its strong, racially biased corporate culture, Google is engaged in a pattern and practice of race discrimination against its African American and Black employees,” the complaint states. “Google’s centralized leadership, which is nearly devoid of Black representation, holds biased and stereotypical views about the abilities and potential of Black professionals.”

As a result, the lawsuit continues, Black employees are paid less, advance less and often leave the company.

A representative for Google did not immediately respond to a message for comment on Monday.

The lawsuit, which seeks class action status, echoes years of complaints from Black employees at the company. That includes prominent artificial intelligence scholar Timnit Gebru, who said she was pushed out in 2020 after a dispute over a research paper examining the societal dangers of an emerging branch of artificial intelligence.

At the time, Gebru posted on Twitter that she was fired but Google told employees she resigned. More than 1,200 Google employees signed on to an open letter calling the incident “unprecedented research censorship” and faulting the company for racism and defensiveness.

In addition, according to the suit, interviewers “hazed” and undermined Black candidates and hired Black candidates into lower-paying and lower-level roles with less advancement potential based on their race and racial stereotypes.

Curley and others, according to the suit, were often “pigeon-holed into dead-end jobs.” 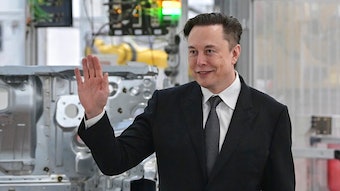 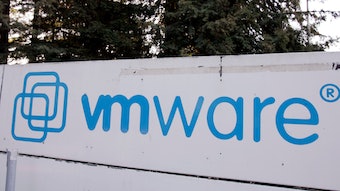 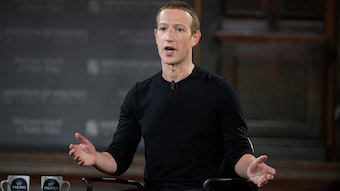