Remote Education is Rife with Threats to Student Privacy

What K-12 schools and universities can do. 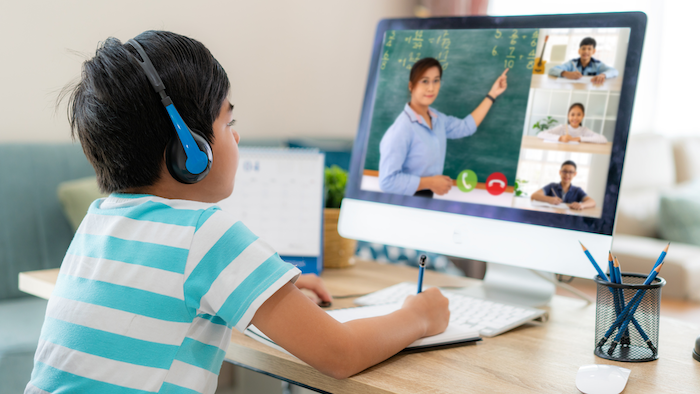 An online “proctor” who can survey a student’s home and manipulate the mouse on their computer as the student takes an exam. A remote-learning platform that takes face scans and voiceprints of students. Virtual classrooms where strangers can pop up out of the blue and see who’s in class.

These three unnerving scenarios are not hypothetical. Rather, they stand as stark, real-life examples of how remote learning during the pandemic – both at the K-12 and college level – has become riddled with threats to students’ privacy.

As a scholar of privacy, I believe all the electronic eyes watching students these days have created privacy concerns that merit more attention.

Which is why, increasingly, you will see aggrieved students, parents and digital privacy advocates seeking to hold schools and technology platforms accountable for running afoul of student privacy law.

For instance, the American Civil Liberties Union of Massachusetts has accused that state of lacking sufficient measures to protect the privacy of school and college students.

Students are taking measures to force universities to stop the use of invasive software such as proctoring apps, which some schools and colleges use to make sure students don’t cheat on exams. They have filed numerous petitions asking administrators and teachers to end the use of these apps. In a letter to the California Supreme Court, the Electronic Frontier Foundation, an international nonprofit that defends digital rights, wrote that the use of remote-proctoring technologies is basically the same as spying.

A series of security breaches serves to illustrate why students and privacy advocates are fighting against online proctor apps.

For instance, in July 2020, online proctoring service ProctorU suffered a cyberbreach in which sensitive personal information for 444,000 students – including their names, email address, home addresses, phone numbers and passwords – was leaked. This data then became available in online hacker forums. Cybercriminals may use such information to launch phishing attacks to steal people’s identities and falsely obtain loans using their names.

A public petition filed by students at Washington State University has expressed concerns about ProctorU’s weak security practices. The petition had over 1,900 signatures as of Nov. 5.

To use online proctoring apps, students are required to provide full access to their devices including all personal files. They are also asked to turn on their computer’s video camera and microphone. Some national advocacy groups of parents, teachers and community members argue that requiring students to turn on their cameras with rooms in the background during virtual classes or exams for a stranger to watch would violate their civil rights.

Fair information practices, a set of principles established by the International Association of Privacy Professionals, require that information be collected by fair means. Online proctoring apps use methods that can cause anxiety and stress among many students and are thus unfair.

When students are forced to disclose sensitive information against their wishes, it can harm them psychologically. Some students also experience physical symptoms due to stress and anxiety. One student literally vomited due to the stress from a statistics exam. She did so at her desk at home because no bathroom breaks were permitted.

For instance, these programs may flag body-focused repetitive behaviors such as trichotillomania, chronic tic disorder and other health disorders, as cheating.

Artificial intelligence also performs poorly in identifying the faces of students who are ethnic minorities or darker-skinned individuals. In some cases, such students go through extra hassles. They may also need to contact the technical support team to resolve the problem and hence get less than allotted time to complete the exam.

One student who experienced this snafu blamed the situation on “racist technology.”

Providers of remote learning and technology solutions and schools are facing several lawsuits and regulatory actions.

For example, an Illinois parent has sued Google. The lawsuit alleged that Google’s G Suite for Education apps illegally collected children’s biometric data, such as facial scans and voiceprints, which are a human voice’s measurable characteristics that identify an individual. Such practices violate the Illinois Biometric Information Privacy Act.

In April, a group of California parents filed a federal lawsuit against G Suite on similar grounds.

In some cases, officials have taken action to reduce the adverse privacy effects posed by remote learning and technology solutions that had weak security. For instance, New York’s Department of Education banned video communications app Zoom due to privacy and other concerns. Many instances were reported in which Zoom’s weak cybersecurity failed to prevent a form of harassment known as “Zoombombing,” in which intruders could gain access to virtual classrooms.

In such situations, schools face two major problems. First, video, audio and chat sessions in Zoom recordings have personally identifiable information such as faces, voices and names. These education records are thus subject to the Family Educational Rights and Privacy Act, which is meant to protect the privacy of student education records.

Such information should not be accessed by anyone who is not in the class. When teachers cannot prevent unintended participants from joining a virtual class, there is a violation of the Family Educational Rights and Privacy Act.

What K-12 schools and universities can do

The increasing scrutiny of and criticism for privacy-invasive software, which resembles spyware, may require schools and universities to reconsider their use. One option could be to go for open-note, open-book exams that do not require proctoring.

In general, artificial intelligence is not developed well. For instance, in order to ensure that artificial intelligence algorithms can accurately predict cheating in exams, they may need to be trained with millions of pictures and videos of student cheating. This has not yet happened in most areas including remote learning. The artificial intelligence industry has been described as being at an infant stage of development. Even simpler algorithms such as facial recognition applications have been mainly trained to identify white males and, consequently, misidentify ethnic minorities. Thus, I don’t believe this technology is currently appropriate for remote proctoring.

This article is republished from The Conversation under a Creative Commons license. Read the original article here: https://theconversation.com/remote-education-is-rife-with-threats-to-student-privacy-148955. 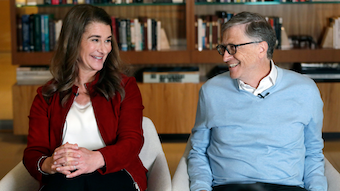 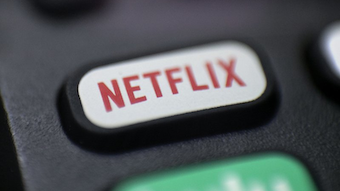 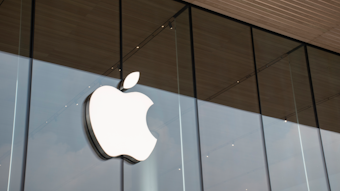 The case threatens to upend Apple's iron control over its app store, which brings in billions each year.
May 3rd, 2021 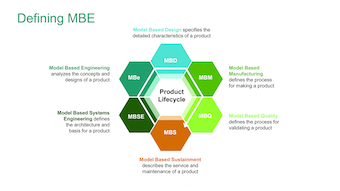 Delivering the Full Vision of the Digital Thread

How a model-based enterprise can help streamline engineering processes, boost quality, and promote better sharing and utilization of digital assets.
May 3rd, 2021 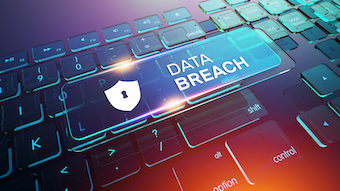 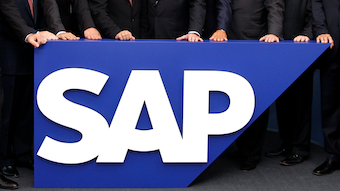 Prosecutors said SAP was not properly using geolocation filters to block thousands of Iranian downloads over many years.
Apr 30th, 2021 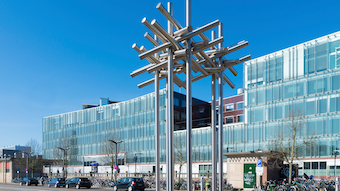 Dutch City Fined for Wi-Fi Tracking Says it Will Appeal 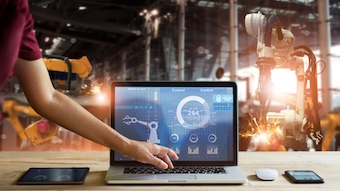 There are a number of productivity improvements and cost savings that are driving manufacturers to update their manufacturing execution systems software.
Apr 28th, 2021 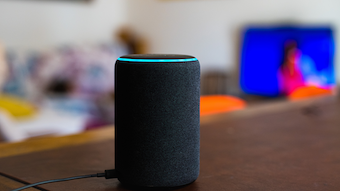 Inside the Coming Voice-Profiling Revolution 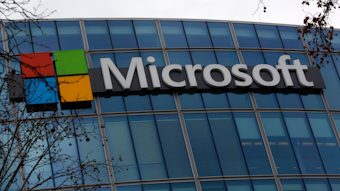 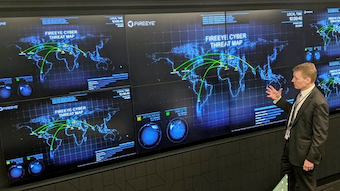 Is it smart cyber defense or government overreach?
Apr 27th, 2021
Follow Us
Most Recent