They are getting more sophisticated and harder to detect.

Facebook and Twitter revealed evidence Thursday suggesting that Russian efforts to interfere in the U.S. presidential election are getting more sophisticated and harder to detect.

The companies said they have removed dozens of fake accounts and pages from their services.

Facebook said the network of accounts it removed was in the “early stages” of building an audience. It was operated by people in Ghana and Nigeria on behalf of individuals in Russia. The accounts posted about topics such as black history, celebrity gossip and fashion.

Twitter, meanwhile, said the accounts it removed tried to sow discord by emphasizing social issues such as race and civil rights without favoring any particular candidate or ideology.

The tactics the accounts used to avoid detection — and that Russia has essentially outsourced the work to countries in West Africa — shows that foreign interference remains a challenge for Facebook in the months leading to November.

The accounts Facebook took down focused on stoking racial divisions. Some posed as legitimate non-governmental organizations in order to deceive people.

The takedowns follow a report last week that found Moscow’s campaign of election interference hasn’t let up since 2016, and in fact has gotten more difficult to detect.

That report, from University of Wisconsin-Madison professor Young Mie Kim, found that Russia-linked social media accounts are posting about the same divisive issues — race relations, gun laws and immigration — as they did in 2016, when the Kremlin polluted American voters’ feeds with messages about the presidential election. Facebook has since removed those accounts as well. 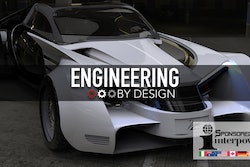 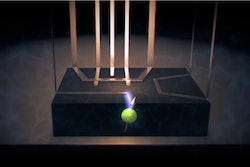 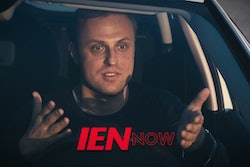