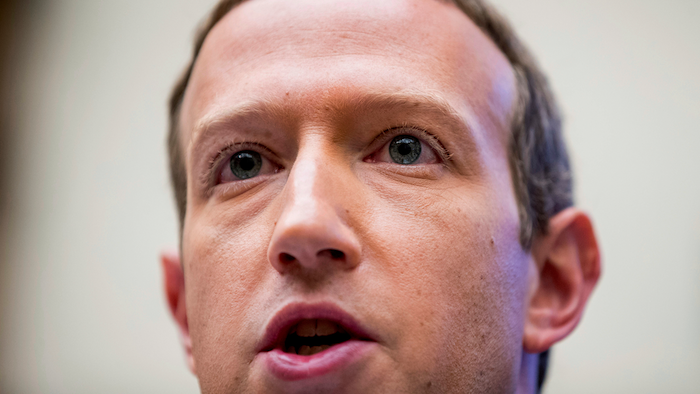 The billionaire social network founder is due to meet members of the European Union's executive Commission in Brussels and speak at the Munich Security Conference in Germany.

Zuckerberg is expected to tell the conference on Saturday that he's backing plans for digital tax reform on a global scale proposed by the Organisation for Economic Co-operation and Development.

According to an excerpt of his speech provided in advance, Zuckerberg will say, “I understand that there’s frustration about how tech companies are taxed in Europe."

Zuckerberg will tell the conference that he's glad that that the OECD is looking at tax reform, which Facebook also wants.

"And we accept that may mean we have to pay more tax and pay it in different places under a new framework.”

The OECD plans would require digital and internet companies, including social media platforms, to pay more tax in countries where they have significant consumer-facing activities and generate profits.

The current system for taxing multinationals is based on where they are physically located, which sees internet companies such as Facebook pay the majority of their tax in the United States.

The situation is even more complicated in the European Union, where multinationals largely pay taxes on business done across the region in the one country that serves as their EU base, often a low-tax haven.

Tech companies have faced criticism for not paying enough tax in come countries. The U.S., meanwhile, has criticized the OECD plans, arguing they discriminate against big Silicon Valley companies. 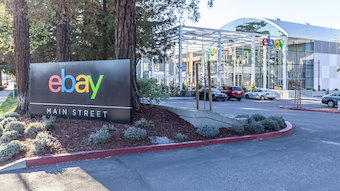 Several former eBay workers have pleaded guilty in a scheme to terrorize and intimidate an online newsletter.
Jul 28th, 2021 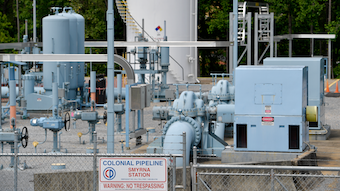 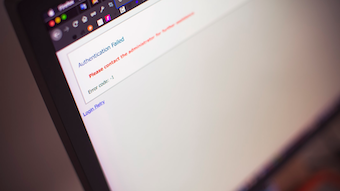 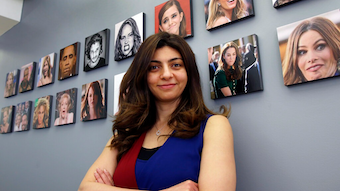 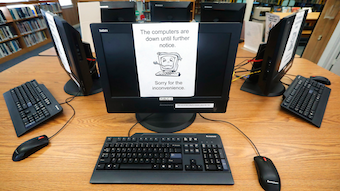 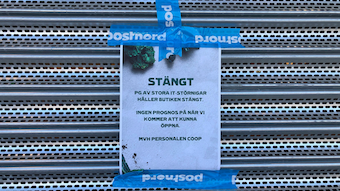 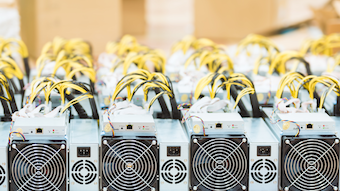