GitHub is a platform where software developers can go to host and review each other's code.

GitHub is a platform where software developers can go to host and review each other's code.

The San Francisco startup was founded in 2008 and has grown sharply since announcing its first outside investment in 2012. It now counts about 27 million software developers around the world who use its platform to share code and build businesses. It's free to use GitHub for open-source projects, but some developers and businesses pay a monthly fee to access private code repositories and other services.

Microsoft said Monday it expects the deal to close by year-end. 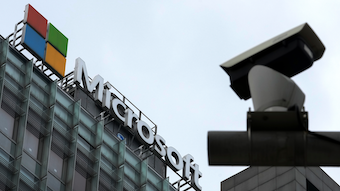 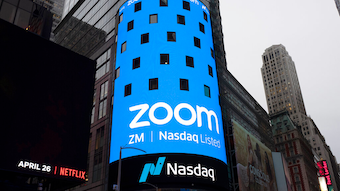 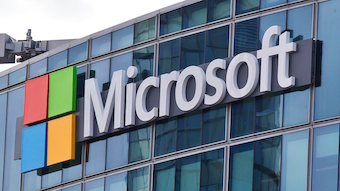 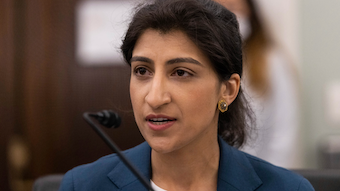 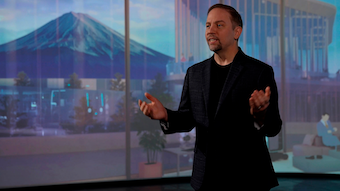