LIMA, Peru (AP) — Governments known to stifle dissent with imprisonment and beatings or otherwise abuse their power are buying cheap, off-the-shelf surveillance software that can monitor the phone conversations and track the movements of thousands of their citizens, an Associated Press investigation has found.

Such so-called "lawful intercept" software has been available for years to Western police and spy agencies and is now easily obtained by governments that routinely violate basic rights — outside a short blacklist that includes Syria and North Korea. For less than the price of a military helicopter, a country with little technical know-how can buy powerful surveillance gear.

Domestic spy operations rely upon companies like the Israeli-American firm Verint Systems, which has customers in more than 180 countries. Verint has also supplied U.S. law-enforcement agencies, including those that target drug traffickers in Mexico and Colombia.

The scope and sophistication of Verint's products is made clear in confidential documents obtained by The Associated Press in Peru. They mirror on a small scale U.S. and British surveillance programs catalogued in 2013 that showed how the U.S. government collected phone records of millions not suspected of any crime.

The documents, including training manuals, contracts, invoices and emails, expose in greater detail than previously seen the inner workings of a highly secretive industry. Verint, and companies like it, disclose little about their surveillance products and who buys them.

In Peru, the nation's domestic intelligence agency spent a mere $22 million on a Verint package just months before its activities ground to a halt in a domestic spying scandal. The AP independently confirmed sales in countries including Australia, Brazil, Mexico and Colombia.

"The status quo is completely unacceptable," said Marietje Schaake, a European Union lawmaker pushing for greater oversight. "The fact that this market is almost completely unregulated is very disturbing."

Analysts say about half of Verint's surveillance dealings are in the developing world. Since the early 2000s, Verint and top competitor Nice Systems have sold mass surveillance products to the secret police in Uzbekistan and to Kazakhstan, the advocacy group Privacy International has reported.

That equipment has let Uzbek police quickly locate and arrest people who discuss sensitive information on the phone or via email, dissidents say. "The authorities' main weapon is people's fear," said Tulkin Karayev, a Sweden-based exile. "Freedom of speech, freedom of expression — all this is banned."

Verint declined to comment for this story, saying it rarely speaks with reporters. Asked whether Nice Systems' sales had enabled political repression, the spokeswoman for Ebit Systems, which bought it last year, declined to comment. "We follow the leading standards of corporate governance and focus on ethical behavior in our business dealings," Dalia Rosen said.

Spyware installations are a good business, requiring constant updates to keep up with the latest technologies. And they can easily outlast governments.

Take the Caribbean nation of Trinidad and Tobago, whose government fell after a wiretapping scandal involving Verint-supplied equipment. In that case, 53 people, including politicians and journalists, were illegally monitored. Yet the Verint platform remains operative.

As in Trinidad and Tobago now, most countries require a judge's sign-off to use the technology. But where the rule of law is weak, abuse is not uncommon.

One apparent spyware client is the government of South Sudan, where a 2 1/2-year-old civil war has claimed tens of thousands of lives. The United Nations and human rights groups say the government has used surveillance tools from Israel to track down, jail and torture dissidents and journalists.

The U.N. experts who pointed the finger at Israel did not name the Israeli supplier and a government spokesman refused to discuss the issue, though an AP reporter did identify two Verint employees in May on a flight from Ethiopia to the South Sudanese capital of Juba. Human rights activists say heightened surveillance there has fostered a climate of fear and self-censorship.

What regulations exist in the commercial, mass-surveillance trade fall under a non-binding international arms-export-control regime called the Wassenaar Arrangement. In December 2013, it was amended to add two categories of surveillance tools: monitoring products and intrusion software, which surreptitiously turns digital devices into remote listening posts. The United States has yet to ratify the amendment, although the European Union has.

Victims of these surveillance tools report being confronted by their eavesdropped emails and conversations.

Joseph Bakosoro, a former South Sudanese state governor held without charge for four months this year, said his interrogators played for him a voicemail that had been left on his cellphone, claiming it as evidence he backed rebels.

Baksoro said the voicemail proved only that he was being wiretapped. 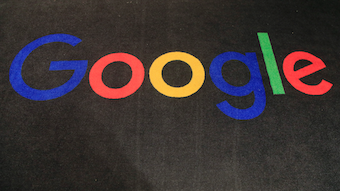 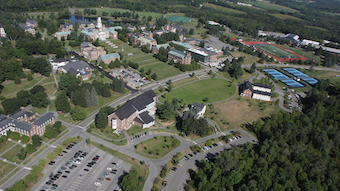 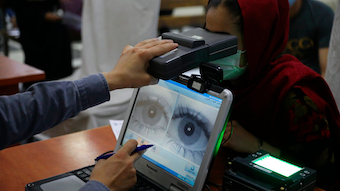 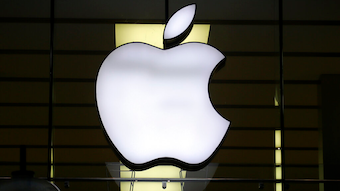 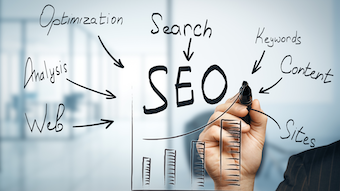 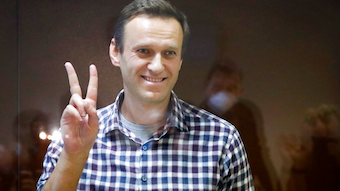