When rescue crews arrived, all three men were covered in black ink.

Two men were performing maintenance on a hot ink tank when the mixing arm started moving and trapped their legs. A co-worker tried to jump in and help them, but he became stuck as well. The first man was freed by emergency personnel after suffering leg fractures and more than an hour stuck in the tank. The second man was rescued an hour later, but the third succumbed to his injuries and died at the scene.

The three men were cleaning an ink tank at DIC Australia's factory in a suburb outside of Sydney. DIC is the largest ink manufacturing company in the world. When rescue crews arrived, all three men were covered in black ink, which made it hard to tend to their wounds. The ink at remaining at the bottom of the tank also made it difficult to try and remove the men from the machine.

The 28- and 29-year-old workers who survived are now in stable condition, but will be hospitalized for several days. The man who lost his life was 42 years old. The accident is now under investigation.

According to DIC’s website the company makes inks for packaging and other printing products. The company has been manufacturing printing ink since 1908 and in 2016 is did about $4.59B in global sales. 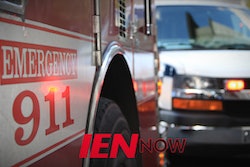 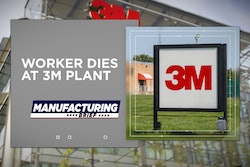 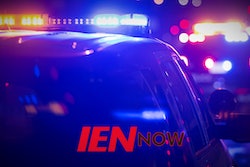