Workers had been performing maintenance on a slag tank when the substance unexpectedly poured out. 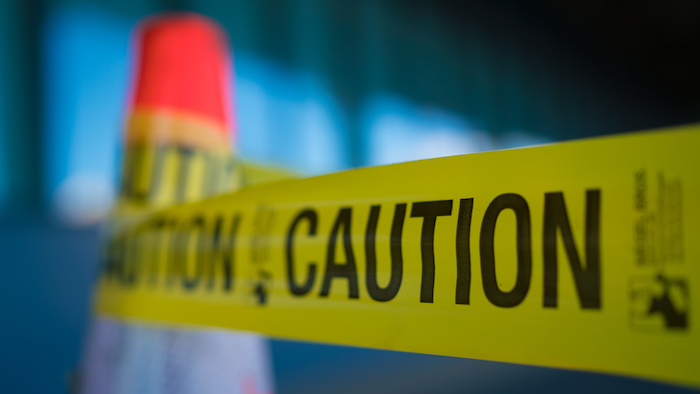 The agreement outlines safety procedures that TECO must follow in the future. The agreement also notes that the company previously reached confidential civil settlements with the families of the victims and others injured by the explosion.

“All of us at Tampa Electric hold the families of our late colleagues and coworkers in our hearts,” TECO president and CEO Archie Collins said in a statement. “We have accepted full responsibility, and we hold ourselves accountable as we continuously work to improve our safety programs and safety culture.”

The explosion occurred at TECO's Apollo Beach power plant, located just off Tampa Bay, in June 2017. Workers had been performing maintenance on a slag tank when the substance unexpectedly poured out, officials said. One TECO employee and four contractors died following the blast.

Hot slag is a molten byproduct created when coal is burned for electricity. Chunks of it fall into cooling tanks and the remnants, which are black and glasslike, are recycled and used in sandblasting and roofing.