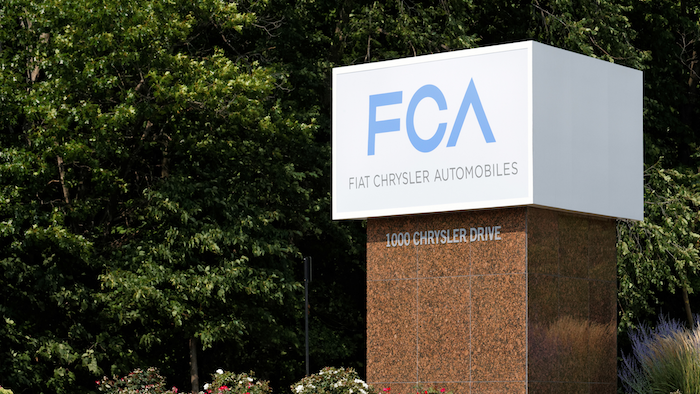 DETROIT (AP) — The U.S. government is ending an investigation into complaints of USB charging port fires in some Fiat Chrysler minivans without seeking a recall.

The National Highway Traffic Safety Administration began the probe covering about 170,000 minivans in August of 2020 after getting reports of three fires and one minor injury. The probe covered Chrysler Town and Country and Dodge Caravan minivans from the 2013 to 2020 model years.

The agency says investigators checked a van that had a fire but couldn't determine a cause. Fiat Chrysler, now called Stellantis, collected parts from damaged vans but also couldn't find a cause. The probe focused on a charge port on the driver's side between the second and third row of seats.

“Given the low rate of thermal incidents at the subject vehicle charge hub, no reports of serious injury, zero reports of crash or death, and lack of common failure mode, this investigation is closed,” the agency wrote in documents posted Friday on its website.