The homes are riddled with construction-related problems that have led to mold, termites, rotting wood, flooding and other woes. 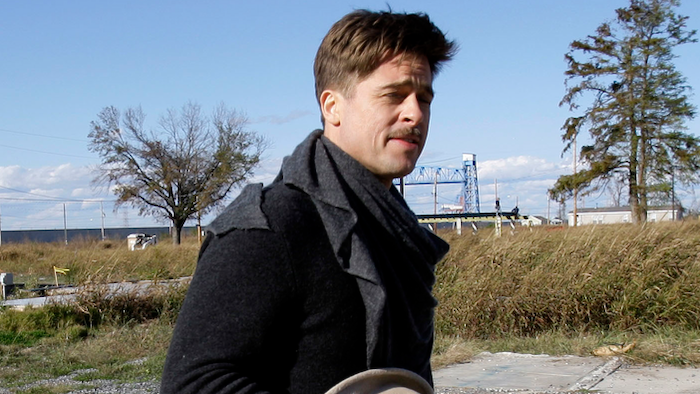 Brad Pitt walks past one of the first homes built in New Orleans by his Make It Right Foundation in this 2008 photo.
AP Photo/Alex Brandon

Brad Pitt’s Make It Right Foundation built 109 eye-catching and affordable homes in New Orleans for a community where many people were displaced by damage wrought by Hurricane Katrina in 2005. Now this housing development is in disarray. The vast majority of the recently constructed homes are riddled with construction-related problems that have led to mold, termites, rotting wood, flooding and other woes.

At least six are boarded up and abandoned. Many residents have filed lawsuits that are still pending. That is, a nonprofit that built houses with input from Frank Gehry and other prominent architects amid much fanfare for survivors of one disaster then ushered in another disaster.

Structural and other problems are making many residents fear for their health. Make It Right, despite what its name might suggest, has not resolved these issues and has stopped assisting residents. Instead, the movie star-led nonprofit has apparently become defunct.

As an urban geographer who researches on housing development, I’ve been following Make It Right’s travails since 2018, when residents tried to get the New Orleans City Council involved and have municipal authorities inspect the homes. The situation has only deteriorated since then, highlighting the perils that can accompany nonprofit housing development. 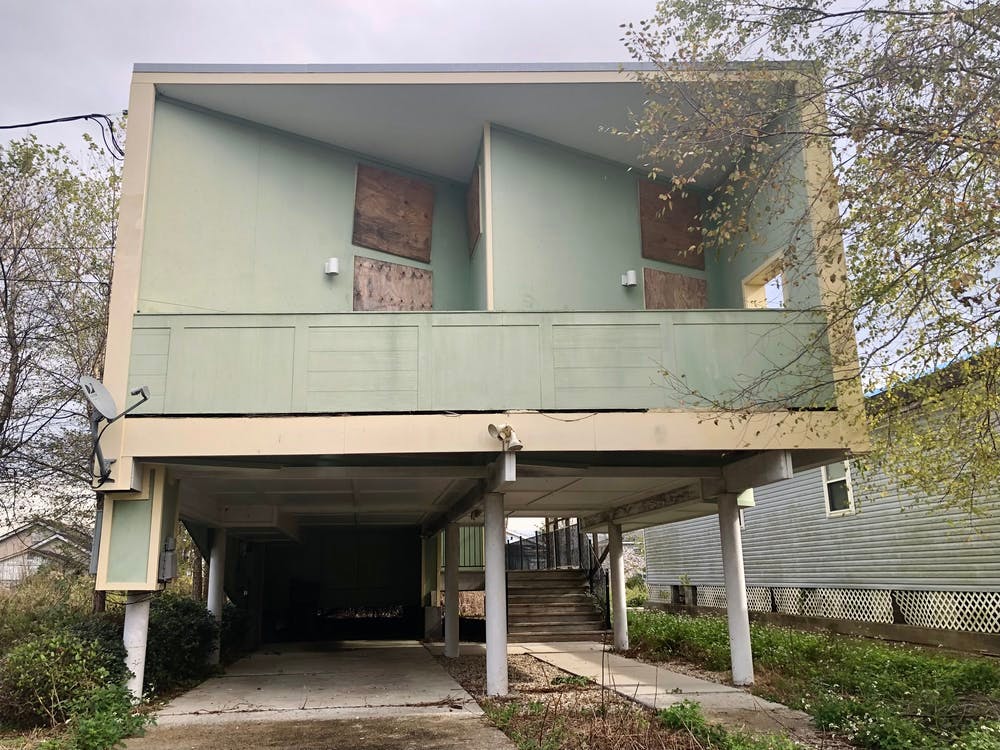 This Make It Right home was vacant and boarded up in 2021.Judith Keller, CC BY-SA

Located in New Orleans’ historically Black and low-income Lower Ninth Ward, this cluster of affordable homes built between 2008 and 2015 was unusual for several reasons. Notably, these residences were sold, rather than rented to their occupants.

The architects who created these homes also tried to make them green and sustainable following a “cradle-to-cradle” philosophy that centers around the use of safe and reusable materials, clean water and renewable energy. All the homes had solar panels and energy-efficient heating and cooling systems.

Make It Right reported spending $26.8 million on the housing. To make the homes, which fell short of the group’s original goal of 150 residences, affordable, they were sold for less than it cost to build them, mostly around $150,000.

The nonprofit housing developer says its mission is to “improve the design and performance of affordable housing” and to “share best practices associated with the construction of such homes.”

Make It Right also sought to revitalize the Lower Ninth Ward and bring people together. For example, it built a community garden and held regular meetings for the new homeowners. 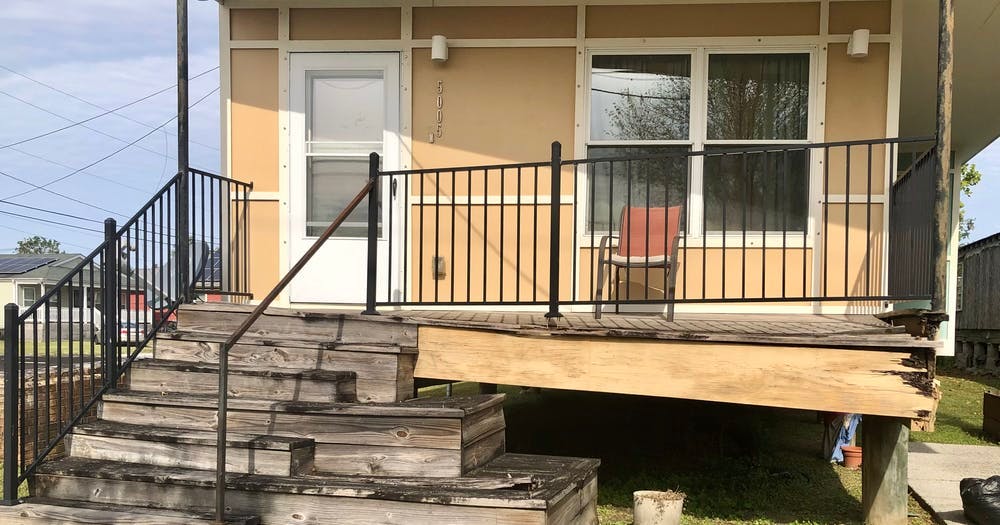 This Make It Right home’s front porch was crumbling and collapsing in 2021.Judith Keller, CC BY-SA

Although some of these structures are not yet a decade old, my data shows that only six remain in reasonably good shape. Most either have had partial repairs or have been completely renovated because of structural problems. Two were demolished because of severe mold problems.

Many of the houses lacked ordinary, essential features such as rain gutters, overhangs, waterproof painting or covered beams – all of which are necessary to withstand New Orleans’ subtropical climate and heavy rainfall. 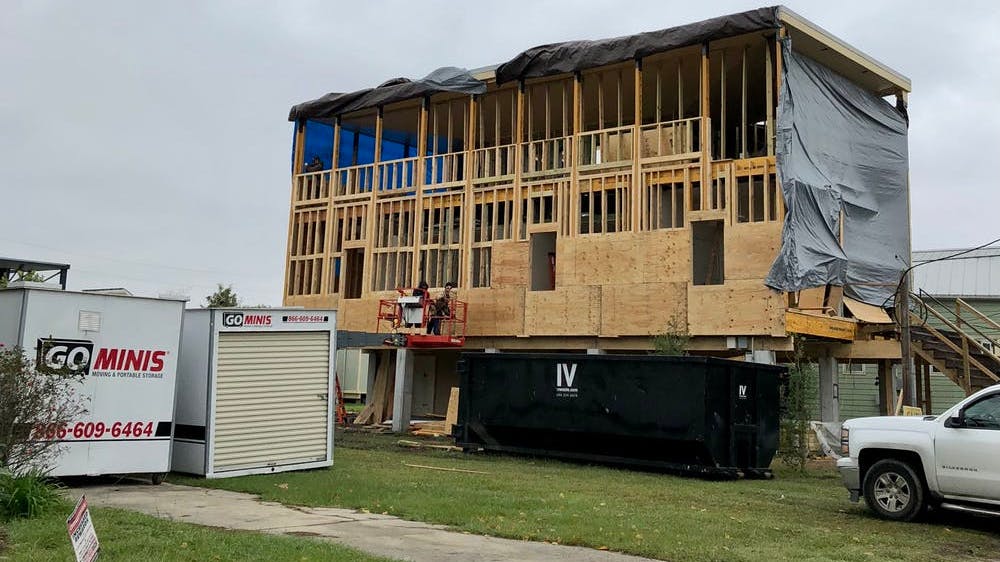 Brad Pitt, who took credit for launching this organization in 2007 and often served as its public face in subsequent years, was still listed as a board member as of 2018.

Pitt’s lawyers argued that he could not be sued over the housing development’s failings, but a judge ruled in 2019 that the movie star would remain a defendant because of his role as Make It Right’s founder and chief fundraiser.

I interviewed 11 residents, as well as seven urban planning experts who worked on the case. Additionally, I gathered data on the development and the homes by reviewing New Orleans property assessments and building permits. While staying in the Lower Ninth Ward myself, I personally took a census of the development and mapped its current state.

More than one resident told me they were initially very excited to be part of something bigger.

A Make It Right resident I’m calling Harry – I promised anonymity to all the residents I interviewed – had to move out of his home during major renovations that didn’t resolve all the issues he faces.

“They kind of got a second chance to make it wrong, not make it right again,” Harry told me. “They made it wrong twice.”

As of early 2022, six homes are vacant because of mold, rot, flooding and assorted structural issues. Hanna, a young first-time homeowner, walked away from her Make It Right residence, which was later demolished.

Only eight months after she moved in, Hanna recounted to me, her home “was completely in shambles.” Its flat roof could not hold up in the heavy rains of New Orleans, causing massive water intrusion and subsequent termite infestation and mold.

Hanna struggles with health problems caused by toxic mold. “I would like to say that there is always a silver lining, but with this situation, I really don’t see a silver lining because it really changed a lot of my plans that I had for myself in life,” she said.

Most of the residents I interviewed were dealing with a similar state of constant uncertainty.

They don’t know how much longer their home is going to hold up, whether the mold they were exposed to is affecting their health, and, worst, what would happen to their finances if they were to lose their home.

“There is just no turning this off,” Harry lamented. “Sometimes I think I’m sitting on a time bomb in this house.”

Others described always being “on edge,” the situation being “very stressful,” and a feeling of having been “taken advantage of on the biggest scale.”

They wonder who they can turn to for help at this point.

“Something that’s been an incredible disappointment is the lack, the retreat, of Make It Right from any form of responsibility,” William told me.

A web of legal turmoil

“We also have an issue with the city, because those who inspect (the home) and are supposed to keep it safe, did not,” said Claire, who tried to get New Orleans’ safety and permits department involved. 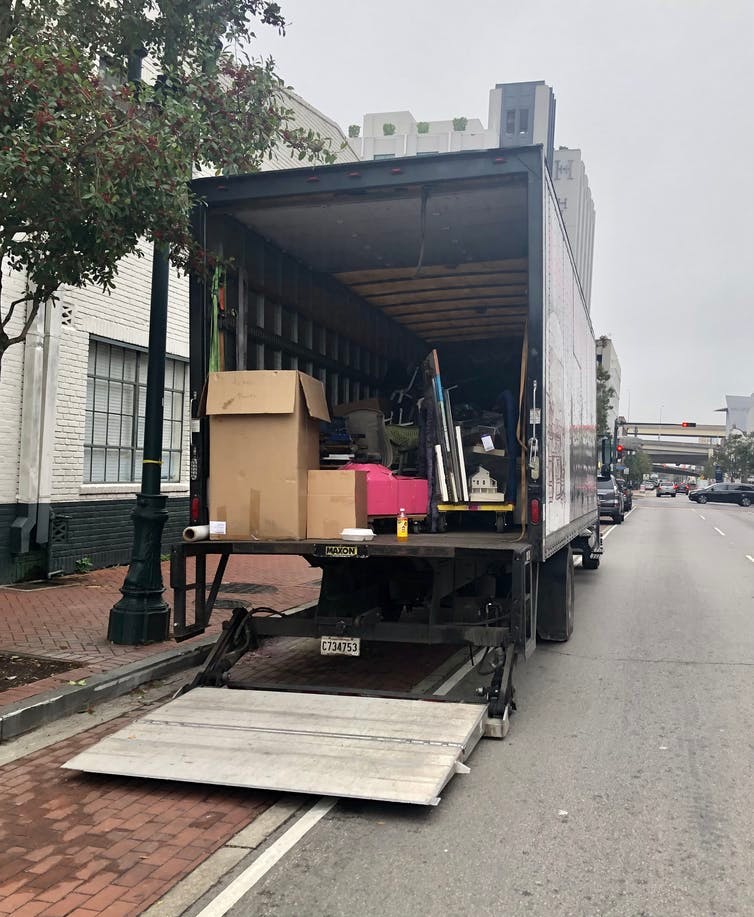 The Make It Right Foundation moved out of its offices on Magazine Street in New Orleans in December 2021.Judith Keller, CC BY-SA

My many efforts to reach out to Make It Right by mail, email and visits in person remain unsuccessful. When I went to its New Orleans office in December 2021, I encountered no staff. Instead, I witnessed a moving crew that had been hired by the organization to move its furniture and other property into storage.

The organization has apparently failed to file a 990 form, annual paperwork the Internal Revenue Service requires of all nonprofits, covering any year since 2018. Local media have reported that a bank is suing it. Its website has become defunct and the phone number it included in its 2018 IRS paperwork no longer works. Even the person who mows the vacant Make It Right properties has told reporters that the nonprofit owes him money. Make It Right, in turn, is suing several former executives and its chief architect for alleged mismanagement.

The Conversation U.S. also attempted to reach out to the Make It Right Foundation by phone and email and was unsuccessful.

Make It Right has discontinued a similar affordable housing development that was in the works in Kansas City, leaving empty lots there in limbo. The nonprofit had also engaged in projects in Montana, where other legal issues arose, and New Jersey.

Who pays in the end?

Because one of the abandoned properties is turning into a safety hazard, the city is taking action to seize it. Make It Right’s 2018 IRS filings indicate that it was spending more by then on legal services than on construction and maintenance.

This mirrors the residents’ experiences, who have not seen evidence of the organization’s engagement with their community for years. Many are starting to pay for repairs out of their own pockets rather than wait for the nonprofit builder to resolve issues caused by its shoddy construction.

“I did most of the work myself,” Mario told me. “The ceiling tiles on the porch were falling off, and the wood was rotting, so I just replaced it, slowly, you know, so we could afford it.”

Despite their experiences, some residents said they still believe Make It Right’s founder had good intentions. “I don’t blame Brad Pitt,” said David, another resident. “He had a vision to build low-income houses and get people back in the Lower Ninth Ward.”

While nonprofit housing developers can play a vital role in creating affordable housing, many questions remain regarding their accountability in this case and others, in places like Chicago and Washington, D.C..

Mismanaged housing developments, even when constructed with lofty goals, only compound the hardships of the low-income people they purport to serve. 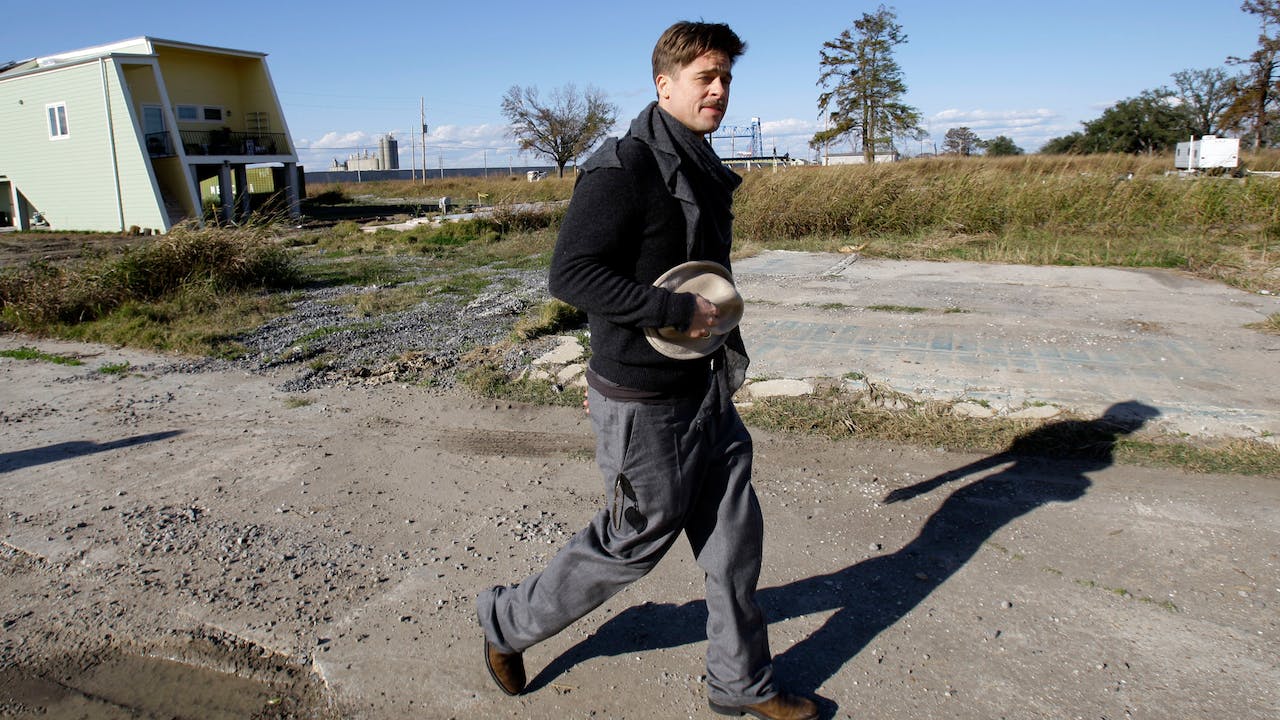 Brad Pitt walks past one of the first homes built in New Orleans by his Make It Right Foundation in this 2008 photo.AP Photo/Alex Brandon

This article is republished from The Conversation under a Creative Commons license. Read the original article here: https://theconversation.com/how-brad-pitts-green-housing-dream-for-hurricane-katrina-survivors-turned-into-a-nightmare-175597.