The passenger's phone “overheated and began sparking” upon landing. 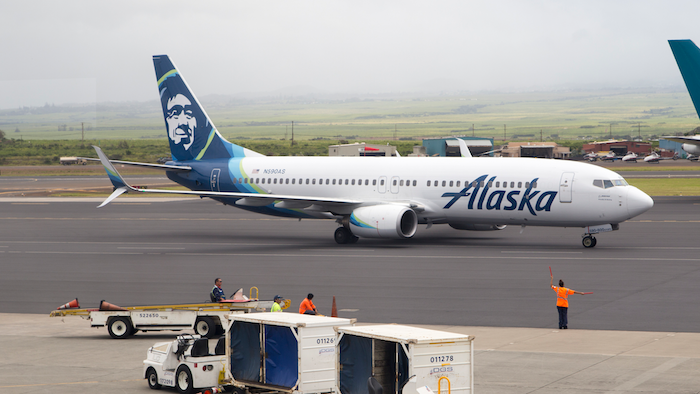 SEATAC, Wash. (AP) — The cellphone of a passenger on an Alaska Airlines jet caught fire after the plane landed at the Seattle–Tacoma International Airport, forcing the crew to deploy evacuation slides to get everyone off, the carrier said Tuesday.

Ray Lane, an Alaska Airlines spokesperson, said the passenger's phone “overheated and began sparking” after Flight 751 from New Orleans landed at about 8:30 p.m. Monday and was waiting for a gate.

The crew used fire extinguishers and a battery containment bag to stop the phone from smoking. Lane said crew members deployed the plane's evacuation slides due to “hazy” conditions inside the cabin and that passengers slid down them to get out.

Passengers were taken by bus to the terminal, and two received treatment at a hospital, Lane said. He had no details about their conditions.

There were 129 passengers and six crew members onboard.