The damages cover a spill that took place in 2006. 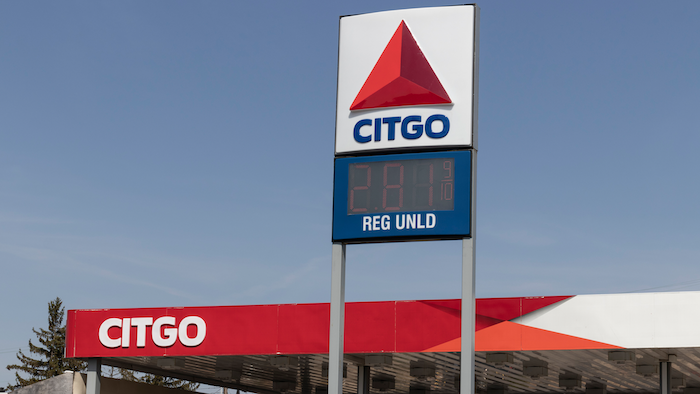 Citgo's spill in 2006 polluted about 150 miles of shoreline, killed birds and fish, contaminated habitats, closed the ship channel, and disrupted recreational uses of the river and lakes.
iStock

NEW ORLEANS (AP) — Citgo Petroleum Corp. of Houston has agreed to pay $19.7 million for environmental damage from a 2006 spill at a Louisiana refinery, the U.S. Department of Justice said Thursday.

The agreement settles both state and federal environmental claims from the 2.2-million-gallon (8.3- million-liter) spill at the Lake Charles refinery's wastewater treatment facility, a news release said.

State and federal trustees will work together on restoration projects using nearly $19.2 million, the statement said. It said the remaining $528,000 will cover remaining costs of the damage assessment.

“Oil companies have a responsibility to protect our waters, people, wildlife and diverse habitats from oil spills, and those who violate that duty will be held accountable for the harms they cause,” said Jean E. Williams, acting assistant attorney general for the department’s Environment and Natural Resources Division.

The payment is in addition to $97 million in earlier penalties and fines, the Justice Department said. It said Citgo has paid an $81 million Clean Water Act penalty, a $13 million criminal fine and $3 million to the Louisiana Department of Environmental Quality.

The “slop oil” and “untold millions of gallons of oily wastewater” spilled into the Calcasieu River and other waterways from overflowing wastewater tanks during a storm in 2006, the department said.

It polluted about 150 miles (240 kilometers) of shoreline, killed birds and fish, contaminated habitats, closed the ship channel, and disrupted recreational uses of the river and lakes, Thursday's news release said.

U.S. District Judge Richard Haik ruled in the Clean Water Act lawsuit that the accident was caused by Citgo's gross negligence in operating and maintaining the treatment facility.

The proposed consent decree would become final if the court approves it after a 30-day public comment period.