A 29-year-old man was stabbed to death Wednesday morning at the AlaTrade Foods chicken processing plant in Alabama.

According to multiple reports, the incident happened around 7:40 a.m.

Reggie Milner was taken to a hospital where he was pronounced dead after suffering multiple stab wounds to the upper body.

Eugene Holt Jr., 28, was placed into custody for questioning.

The motive is unknown, but witnesses said an altercation between two men turned physical.

No charges were immediately filed and no further details were released.

According to the company's website, AlaTrade operates three poultry processing facilities in Alabama. 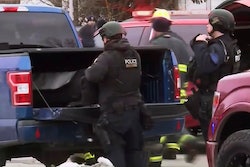 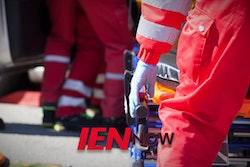 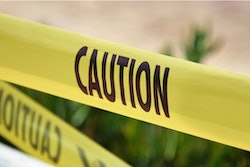