The explosion blew a hole in the roof, closed some local businesses, and created the need to evacuate workers. 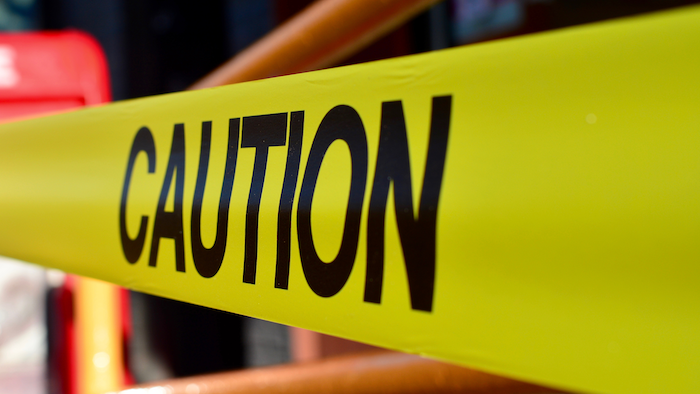 NEWBURYPORT, Mass. (AP) — Several explosions rocked a plant in Massachusetts that manufactures chemicals used in medicines on Thursday morning, blowing a hole in the roof and leading to an evacuation but no injuries, authorities said.

Firefighters responding to a fire alarm went to the PCI Synthesis building in Newburyport around 4:30 a.m. They evacuated the building after hearing three explosions, Deputy Fire Chief Stephen Bradbury said. There were three more explosions about 15 minutes later, including one that blew an 5-foot-by-8-foot hole in the roof, he said.

There were workers in the building at the time but no reports of injuries, authorities said. A hazmat team was sent to the scene, a spokeswoman for the state fire marshal said. The cause of the explosions is under investigation.

The company, located in a 65,000-square-foot building in an industrial park, said it makes ingredients used in medicines. "We are working diligently with local authorities to assess the extent of the damage," the company said in a statement. "We follow an extensive set of safety protocols and work closely with authorities and conduct training at our facility with emergency teams," according to the statement.

Three nearby businesses were closed for the day as a precaution, Bradbury said.