All were working at a Chesapeake Energy site when flames erupted from the wellhead. 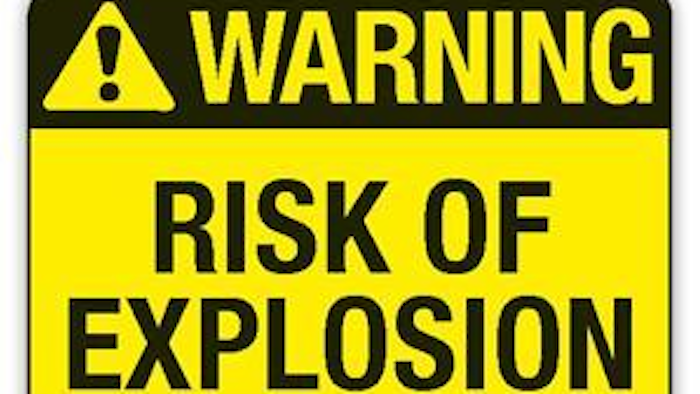 BRYAN, Texas (AP) — One worker was killed and three others were injured Wednesday during the blowout of a Central Texas oil well. All four were contractors working at a Chesapeake Energy well site on a county road near Deanville, Texas, 28 miles (45 kilometers) southwest of Bryan, when flames erupted from the wellhead about 3:30 p.m., Chesapeake spokesman Gordon Pennoyer said in an email.

A blowout is an eruption of oil or gas from the wellhead that can erupt in flames if there is an ignition source, such as a spark.

Pennoyer provided no information on the conditions of the three injured workers, who he said were airlifted to hospitals in Austin and Houston. Emergency responders were still at the scene, including a wild-well control crew, he said.

Chesapeake Energy is based in Oklahoma City.