The man who fell into a vat of acid at his workplace may have had a medical emergency. 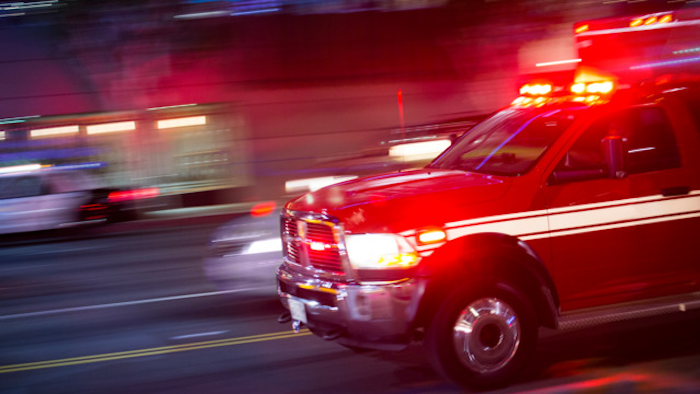 DAYTON, Ohio (AP) — The death of a worker who fell into a chemical vat at an Ohio business was an accidental drowning, a coroner ruled Wednesday.

District Chief Mike Fasnacht of the Dayton Fire Department said it was unclear whether the cause might have been an industrial accident or medical emergency.

Swisher had worked for the company for several years, Fasnacht said.

Dayton police were investigating, along with the Occupational Safety and Health Administration.

A man answering the phone at Techmetals on Tuesday said the company had no comment other than to say “all of the appropriate” people had been contacted.