The work was finished more than a year ahead of schedule. 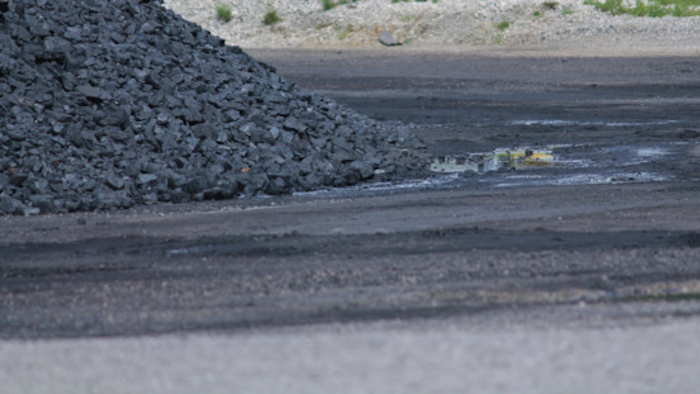 COLUMBIA, S.C. (AP) — A utility company in South Carolina finished removing all the coal ash from the site of a nearly 50-year-old power plant on the Wateree River.

The work to remove the toxic ash byproduct of making power from burning coal was finished at the Wateree Station east of Columbia more than a year ahead of schedule, Dominion Energy announced earlier this month.

The coal ash was being held in pits without a protective plastic liner, which allowed arsenic and other toxic materials to seep into groundwater.

The project started as part of a court settlement in 2012 with South Carolina Electric & Gas, which was bought by Dominion at the start of the year. Since the work started at the Eastover site, arsenic levels in groundwater in the area have dropped by at least 90%, the Southern Environmental Law Center said in a statement.

“With this milestone, the Wateree River and the Congaree National Park are safer than they have been in decades, and the continuing flow of coal ash pollution into the Wateree River has ended,” the center's senior lawyer Frank Holleman said.

The Southern Environmental Law Center spent much of this decade in court getting utilities across South Carolina and other Southern states to promise to remove coal ash from unprotected pits.

“This outcome demonstrates the importance of the enforcement of our anti-pollution laws by citizen groups like the Catawba Riverkeeper, and other utilities should follow Dominion’s lead," Holleman said.

About 80% of the coal ash taken from the Wateree site was recycled under federal rules into products like cement and wallboard. while the rest was placed in landfills lined with protective barriers to keep toxic chemicals from leaking out, Dominion Energy said in a statement.