Firefighters arrived to find flames leaping through the roof. 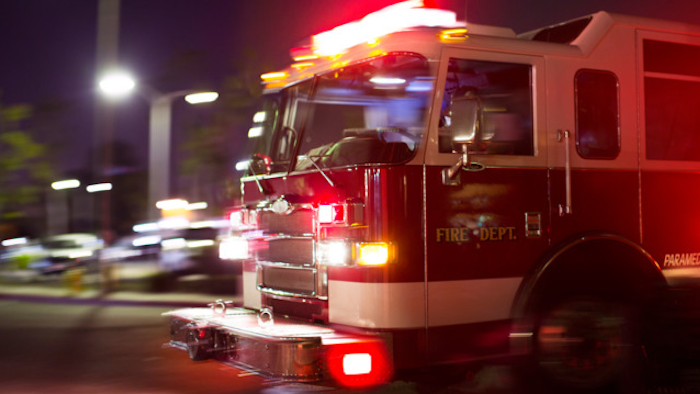 DOUGLAS, Ga. (AP) — Firefighters continued to battle hot spots at a south Georgia peanut warehouse on Thursday, more than a day after the blaze began.

Coffee County Fire Chief Steve Carver told The Associated Press that firefighters arrived at the warehouse in Douglas to find flames leaping through the roof of the facility, where shelled peanuts are pressed into peanut oil. Premium Peanut, the farmer-owned cooperative that owns the facility, said it is the largest peanut shelling plant in the world.

Carver said the fire started before dawn Wednesday. Premium Peanut CEO Karl Zimmer said in an email, responding to an AP query, that the blaze started Tuesday night. Zimmer said there were no injuries and that the oil mill was not damaged. He said operations at the plant were resuming Thursday.

Firefighters were still battling hot spots Thursday as they worked to remove 11 million pounds (5 million kilograms) of peanuts from the warehouse, cutting off the supply of fuel for the fire, Carver said. He said the warehouse and the peanuts are total losses, but firefighters saved separate buildings, including the peanut oil press and a receiving building. The warehouse had no sprinklers, according to Carver.

Firefighters hope to have all the peanuts removed and the fire completely out by Friday or Saturday.