Explosions have injured nine more people at a military depot in Siberia, where massive blasts last week left one dead and 13 injured. 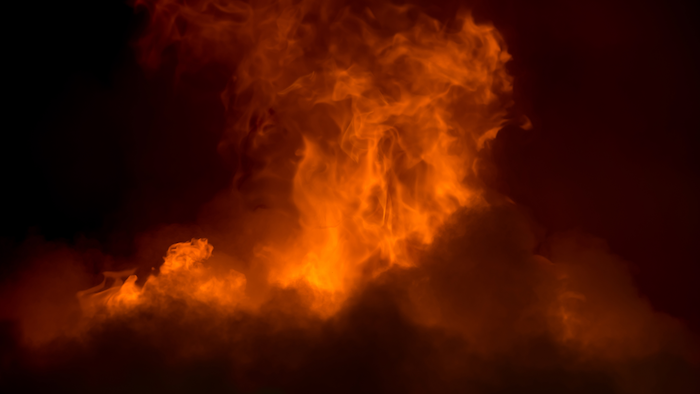 MOSCOW (AP) — More explosions have injured nine more people at a military depot in Russia's Siberia region, where massive blasts earlier in the week left one person dead and 13 injured.

The Friday explosions at the ammunition depot near the city of Achinsk in eastern Siberia's Krasnoyarsk region were caused by lightning, the Russian Defense Ministry said, according to state news agency Tass. The blasts and fire on Monday at the depot reportedly damaged the facility's lightning-protection system.

Russian news agencies cited local health officials as saying that nine people were taken to the hospital after the new explosions, but there was no information on their conditions. An official probe has been launched to determine the cause of Monday's fire, the latest in a series of blazes at Russian military arsenals over the past few years.