The NHSA said the investigation centers on Subaru Foresters from the 2016-2018 model years. 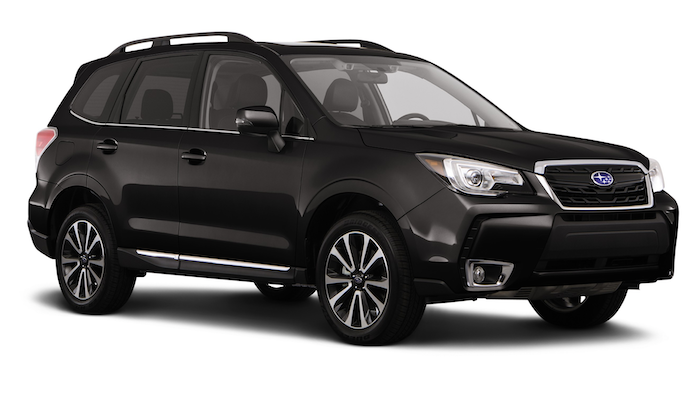 WASHINGTON (AP) — The National Highway Safety Administration is investigating complaints of malfunctions with the front passenger air bag sensors in more than a half-million Subaru Foresters. In a post on its website Saturday, the NHSA said the investigation centers on Subaru Foresters from the 2016-2018 model years.

The NHSA says its Office of Defects Investigation received 51 complaints about the Foresters' occupant detection system. The system is designed to detect when there's someone riding in the front passenger seat and then turn on the air bag so it is ready to deploy in a collision.

The complaints detail instances when the occupant detection systems turned off the front passenger air bag when a person was in the seat. Subaru of America did not immediately return a call seeking comment.