The two cats held records in the Guiness Book for their size. 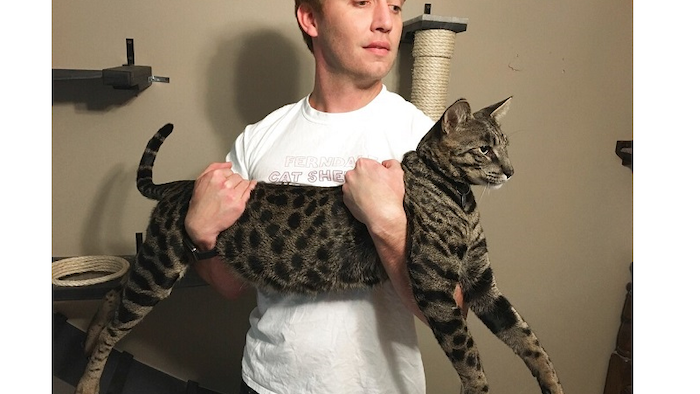 FARMINGTON HILLS, Mich. (AP) — The suburban Detroit owners of two record-setting cats killed in a house fire have filed a lawsuit blaming the maker of a massage chair for the blaze.

William and Lauren Powers of Farmington Hills seek more than $1 million in damages from Fremont, Calif.-based American Crocodile International Group Inc. The couple claims the chair was defective, malfunctioned and caused the 2017 fire.

The lawsuit claims the cats were like children to the couple.

Injecting Robo-Cat with AI for Seniors