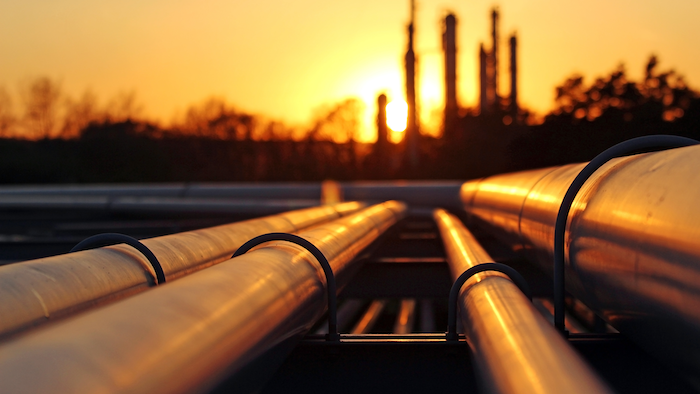 BISMARCK, N.D. (AP) — Cleanup is underway after 21,000 gallons of brine oilfield wastewater leaked from an underground pipeline in western North Dakota and into an unnamed tributary of the Missouri River, the state Health Department said Monday.

State environmental scientist Bill Suess said the pipeline operator, Polar Midstream LLC, on Sunday reported the spill of produced water, a byproduct of oil production that contains saltwater and oil, and sometimes chemicals from hydraulic fracturing operations. The spill occurred about 20 miles east of Williston and about a mile from Lake Sakakawea, the largest reservoir on the Missouri River.

Suess said Monday it did not appear the spill reached the lake. The cause of the spill was not known Monday.

Polar Midstream is a unit of Woodlands, Texas-based Summit Midstream Partners LLC, which was responsible for a 3 million-gallon produced water leak from a pipeline in 2014, the largest of its kind in the state. The company did not immediately return a telephone call Monday.

Suess said the Summit and its subsidiaries installed spill detection equipment on all of its pipelines following the 2014 spill that leaked for months and contaminated Blacktail Creek. The wastewater also flowed into the Little Muddy and Missouri rivers, though state officials said there was no harm to drinking water supplies at the time because it was so diluted.

Suess said Sunday's spill from the underground pipeline affected an area around a drilling site and a nearby tributary, which has been dammed. "We've seen some saltwater impacts (to the tributary) but no oil," he said. "We will make sure any impacted water is pumped out."

The company also will dig up the pipeline and replace it, he said. The pipeline was immediately shut down after the spill was detected by automated equipment, Suess said.

"The detection system caught it right away," Suess said.