The court ruled that Shell did not take sufficient precautions to prevent two blasts and a subsequent fire that injured two workers. 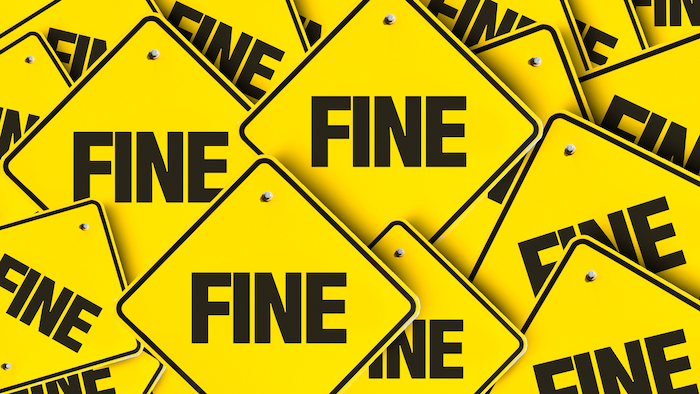 THE HAGUE, Netherlands (AP) — A Dutch court has fined oil giant Shell $2.8 million for breaching Dutch labor and environmental laws in a case linked to two explosions and a gas leak at a chemical plant south of Rotterdam.

The East Brabant court ruled Monday that Shell did not take sufficient precautions to prevent two blasts and a subsequent fire that injured two workers when the company restarted two reactors at a chemical plant in the village of Moerdjik on June 3, 2014. The court also held Shell liable for a leak of ethylene oxide gas that lasted from November 14, 2015, until January 27, 2016, at the same plant.

Shell did not immediately respond to an email and phone call seeking comment.