The disaster occurred Saturday in China's Shaanxi province, in the heart of the country's coal-mining belt.

The disaster occurred Saturday in Shenmu in Shaanxi province in the heart of the country's coal-mining belt, according to state TV and the Xinhua News Agency.

Sixty-six other miners were rescued, the city government said in a statement.

The number of fatalities reported in cave-ins, explosions and other disasters in Chinese coal mines has fallen sharply over the past decade, but the industry still is the world's deadliest. 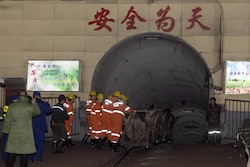 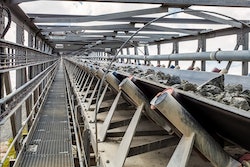 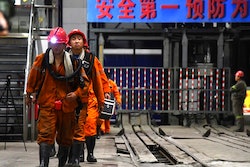