Two workers suffered serious injuries and were taken to the hospital. 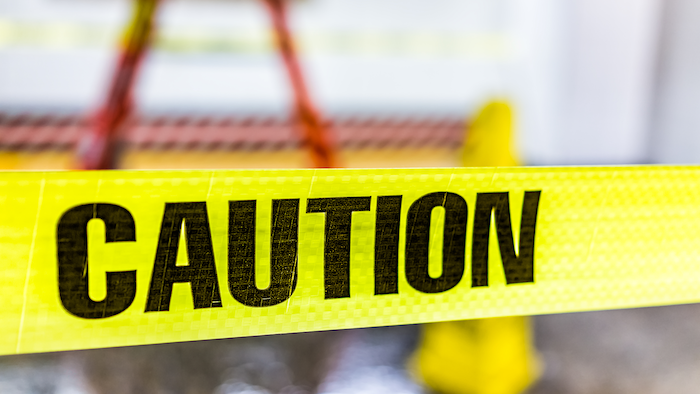 City fire officials say emergency crews responded around 12:20 p.m. Monday to a report of a person on fire at the Arconic Fastening Systems facility on Rochester's west side.

When crews arrived they found two men suffering from burns. They've been taken to Strong Memorial Hospital. Their conditions haven't been released.

Fire officials say the explosion occurred when fluid from a leaking hydraulic press came in contact with an ignition source, causing a 30-foot diameter fireball to erupt and engulf both men.

According to the company's website, Arconic makes rings for aircraft engines and industrial gas turbines.