The sulfuric acid release sent two contractors to the hospital.

The Advocate reports that in a brief statement, Exxon said three people were treated by first responders, two of whom were taken to a hospital "for further evaluation."

No problems were reported outside of the plant facility. Langley says the acid released was a small amount, which was contained onsite. He expects any investigation to be performed by the Occupational Safety and Health Administration.

Exxon is anticipated to file a letter with the state within the week to explain how the sulfuric acid was released. 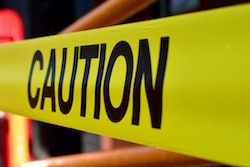 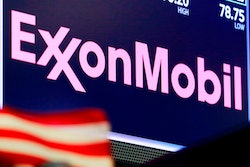