The 'dumb accident' was 'stupid, but not hazardous.' 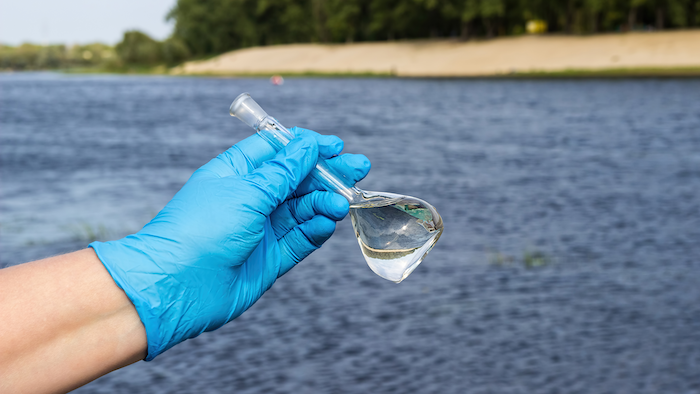 LA CROSSE, Wis. (AP) — Radioactive water that spilled into the Mississippi River last year during the $85 million decommissioning of a former nuclear power plant in Wisconsin wasn't a public health risk, according to the federal Nuclear Regulatory Commission.

The commission's annual inspection of decommissioning operations last month found that the February 2017 spill was one of three low-level violations at the La Crosse Boiling Water Reactor. The commission didn't issue any citations.

A hose attached to a sump pump siphoned contaminated water out of a tank, with some spilling into a storm sewer that drains into the nearby river, the inspection report said.

An analysis found small concentrations of cesium-137 in water samples that exceeded the federal limits for runoff. The amount found equals a potential dose of 0.005 to 0.01 millirem for a person who drank the contaminated water for a year. Millirem is a unit of measurement for indicating radiation dosages.

The potential exposure to ionizing radiation was very low and levels would need to be about 1 million times higher to have noticeable negative health effects, said Jeff Bryan, a nuclear chemistry professor at the University of Wisconsin-La Crosse.

"This was a really dumb accident," Bryan said. "Stupid, but not hazardous."

The company took corrective measures to make sure such an accident doesn't occur again, said Viktoria Mitlyng, a commission spokeswoman.

LaCrosseSolutions got involved in the decommissioning process in 2016. The company will remove everything down to 3 feet below the ground and return the site to Dairyland Power Cooperative. The physical demolition is expected to be done by the end of the year.