An anti-piracy force stated that the MT Leopard Sun was attacked by two skiffs about 160 nautical miles off central Somalia. 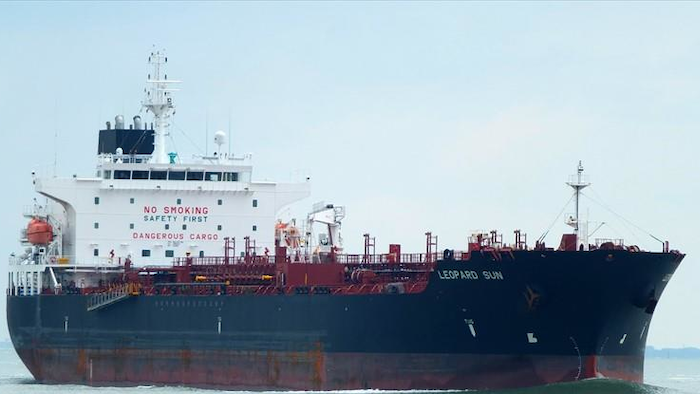 MOGADISHU, Somalia (AP) — An international anti-piracy force says a Singapore-flagged chemical tanker exchanged fire with attackers off the coast of Somalia before escaping unharmed. The European Union anti-piracy force says in a statement that the MT Leopard Sun was attacked by two skiffs about 160 nautical miles off central Somalia last week. A private security team on the tanker fired warning shots and the skiffs turned away about 20 minutes later.

The Horn of Africa nation saw a brief resurgence of pirate attacks a year ago. The EU statement says Friday's attack is "likely to be piracy related" and is the first such attack since November.  The statement says the chemical tanker had been en route from Oman to Cape Town, South Africa.