SAN FRANCISCO (AP) — The J.M. Smucker Co. is withdrawing some shipments of dog food amid reports that it could be tainted with traces of a drug used to euthanize animals.

The company said Thursday it is pulling back shipments of several varieties of wet canned Gravy Train, Kibble 'N Bits, Skippy and Ol' Roy brands. It said it is investigating how the euthanasia drug pentobarbital got into its supply chain and is focusing on a single supplier of a minor ingredient used at one manufacturing facility.

The recalls come after WJLA-TV in Washington, D.C., said it tested 15 cans of Gravy Train. It found nine cans, or 60 percent of the sample, tested positive for pentobarbital.

Smucker cited experts noting that the low levels of the drug cited in the report do not pose a threat to pets.

"However, the presence of this substance at any level is not acceptable to us and not up to our quality standards," said the company, which is based in Orrville, Ohio. It said it does not use meat from euthanized animals in its pet food. 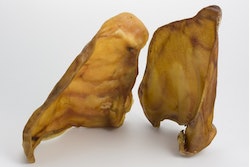 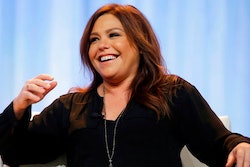 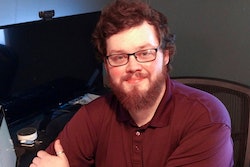