Emergency personnel were called to the facility for a traumatic emergency. 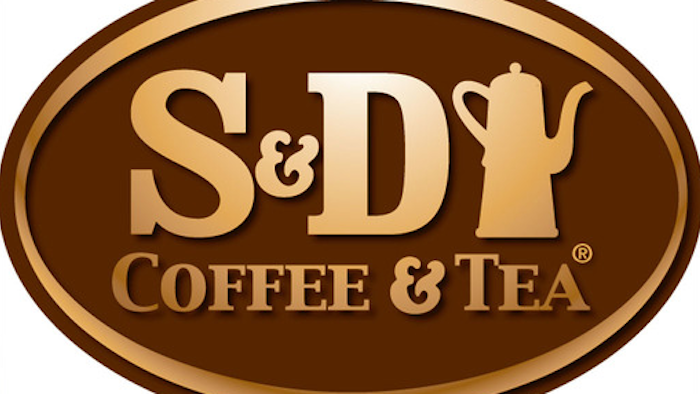 CONCORD, N.C. (AP) — Officials at a North Carolina plant say a worker has been killed in what is being called an industrial accident.

A statement from S&D Coffee and Tea (below) said the worker was killed Monday morning.

The incident happened around 9:30 a.m. Officials said Cabarrus EMS was called to the facility for a traumatic emergency.

The statement said the company is working with the appropriate agencies on an investigation.

Statement from S&D Coffee and Tea:

"On Monday, January 8, 2018, there was an unfortunate accident at the S&D Coffee & Tea facility in Concord, NC, that resulted in the death of one of our employees. We are devastated and doing everything we can to support our employees and his family, friends, and coworkers right now.

S&D has maintained a sterling safety record over its 90 years of operations, and safety remains the highest priority along with our family here at S&D.

We are working with counselors from our employee assistance program and getting the right resources in place to provide support. We are also working diligently with the appropriate agencies on a detailed investigation and will communicate additional information as it becomes available."