The electrician died after falling from an 8-foot ladder at the construction site. 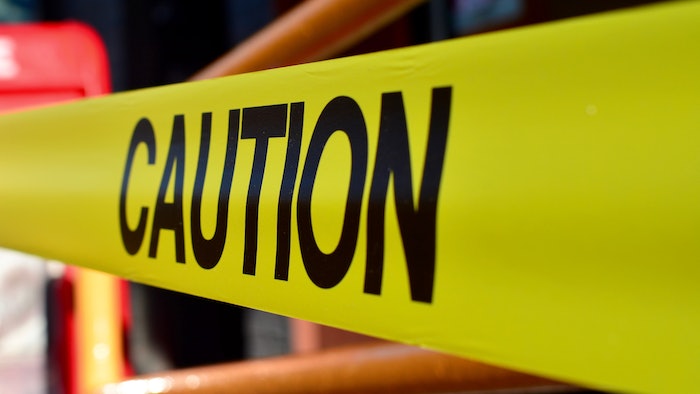 MILWAUKEE, Wis. (AP) — Authorities say a 57-year-old electrician died after falling last week from an 8-foot ladder at the construction site of a new arena for the NBA's Milwaukee Bucks.

The Milwaukee County medical examiner's office confirmed the death Monday, according to the Milwaukee Journal-Sentinel .

The man, who was not named, complained of chest pain and fell from the ladder last Wednesday, suffering traumatic injuries.

He was transported to a hospital, where he died Saturday afternoon.

An autopsy was performed Monday.