Incidentally, the brand name of the cold brew is "Death Wish."

ROUND LAKE, N.Y. (AP) — Death Wish cold brew coffee is being recalled because it could contain a deadly toxin.

The toxin causes botulism, a rare illness that attacks the nervous system. Symptoms start with weakness of muscles in the face, mouth and throat.

Mike Brown, founder of the upstate N.Y.-based company, says production of Nitro Cold Brew is being halted until an additional manufacturing process is implemented.

The company says no illnesses have been reported.

Consumers are advised to dispose of any Death Wish Nitro or return it for a refund. 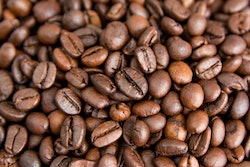 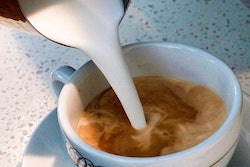 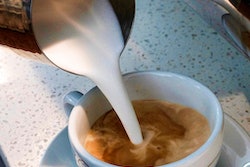