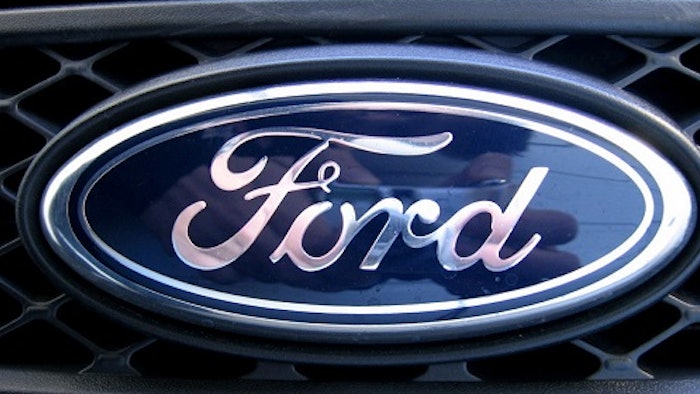 DEARBORN, Mich. (AP) — Ford Motor Co. says a contract worker has died after falling from a crane at a Detroit-area plant.

The fall at Dearborn Diversified Manufacturing Plant happened Wednesday morning. Dearborn-based Ford said in a statement late Wednesday that the man died of his injuries.

The statement says Ford is cooperating with investigators and that the "safety and security of everyone in our plants is our highest priority."

The Dearborn Fire Department said Wednesday that the man had significant injuries and was taken to a hospital. His name hasn't been released. WWJ-AM reports the man fell about 50 feet.

Michigan Occupational Health and Safety Administration spokeswoman Tanya Baker told The Detroit News that it sent a compliance officer to the plant and opened an investigation that could take weeks or months.