They seek fines for alleged violations of pesticide regulations. 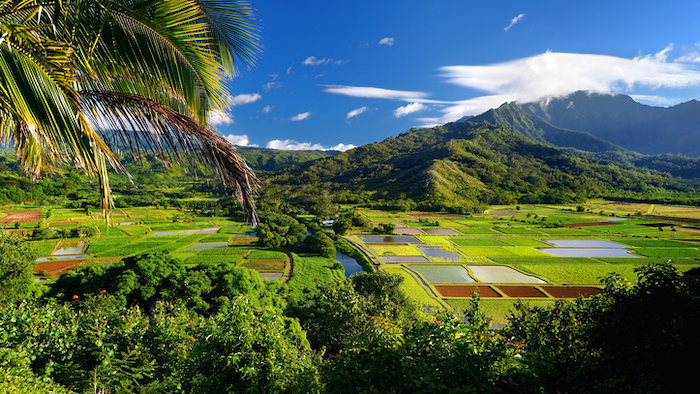 HONOLULU (AP) — The U.S. Environmental Protection Agency said Thursday it's seeking nearly $5 million in fines against a unit of the Swiss chemical giant Syngenta for the company's alleged violations of pesticide regulations in Hawaii.

The violations allegedly occurred on Jan. 20 at Syngenta Seeds' crop research farm on Kauai where workers entered a field recently sprayed with a restricted insecticide. The EPA said 10 workers were taken to a nearby hospital for treatment.

Syngenta failed to tell the workers to avoid the fields, and then allowed them to enter the fields without protective gear, the agency said. Further, the EPA said Syngenta failed to provide adequate decontamination supplies at the farm and supply prompt transportation for emergency medical care.

The incident occurred when a state agriculture department inspector was at the farm. The state investigated and referred the case to the EPA.

Syngenta said in a statement that it takes responsibility for the matter and no workers were injured.

The company said it believes the EPA is overreaching its authority. It said the agency's actions lack precedent and disregard its own policies and regulations.

The EPA's move will negatively affect the way others respond to such matters and will reduce worker safety, the company said.

The case will go before an EPA administrative law judge.

The insecticide in question is called Lorsban Advanced. In small amounts, the EPA said it can cause a runny nose, tears, sweating or headache, nausea and dizziness. It can cause vomiting in the event of more serious exposures. In severe cases, it can render people unconscious.

There has been heated debate in Hawaii over government regulation of genetic engineering in agriculture and the use of pesticides by companies that research and develop genetically modified crops.

Kauai County in 2013 moved to require companies like Syngenta to create buffer zones around fields where they use pesticides. The Kauai law also required large farms to disclose what pesticides they use.

But a federal appeals court judge last month ruled Hawaii counties may not enact their own bans or regulations on genetically modified crops and pesticides. The judge upheld a lower court's decision saying county laws are pre-empted by state laws that regulate potentially harmful plants.