Samsung must now deal with receiving back more than 1.5 million Galaxy Note 7 phones, both the original ones and those issued as replacements. 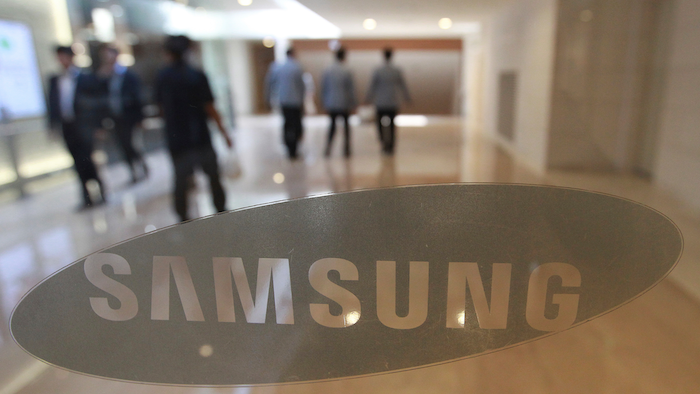 The corporate logo of Samsung Electronics Co. is seen at its shop in Seoul, South Korea. The fiasco of Samsung's fire-prone Galaxy Note 7 smartphones - and Samsung's stumbling response to the problem - has left consumers from Shanghai to New York reconsidering how they feel about the South Korean tech giant and its products.
AP Photo/Ahn Young-joon

SEOUL, South Korea (AP) — Samsung Electronics said Wednesday it is sending fire-resistant packages to its customers in the U.S. as a precaution against possible fires or explosions from Galaxy Note 7s they return to retailers.

On Tuesday, Samsung said it was discontinuing the Note 7 phones just two months after their launch, after two recalls and many reports of fires. Samsung must now deal with receiving back more than 1.5 million Galaxy Note 7 phones, both the original ones and those issued as replacements. Most were sold in the U.S. and South Korea.

A video on YouTube dated Tuesday shows a man it says is at the XDA Developers office in the U.S., unpacking a kit containing a static shield bag, thermally insulated boxes, gloves and instructions for ground shipping only.

"We have just received this crazy Galaxy Note 7 return kit," the person said in the video.

According to the XDA Developers forum, Samsung's packing instructions say the Note 7 should be put in the static shield bag and then in a box labeled "OEM Replacement" to be put inside an "Inner Box" and a "Recovery Box." Shipping companies reportedly had complained they did not want to handle Note 7 returns because of fire concerns.

Samsung said the packaging kits conform with U.S. requirements for shipping lithium-ion batteries or devices containing them that are subject to a recall.