State regulators are holding the company responsible for groundwater contamination with PFOA, a chemical linked to cancer and other illness. 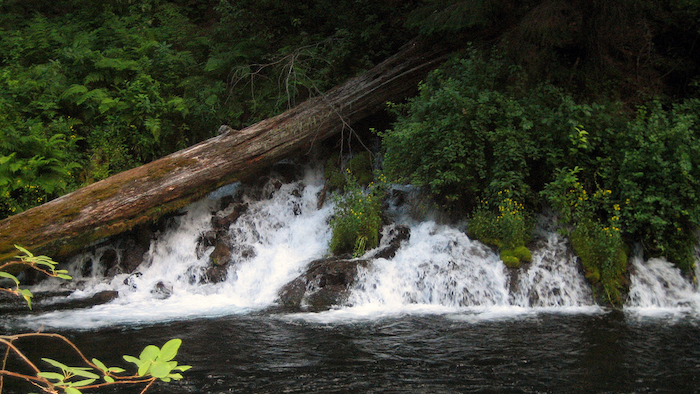 ALBANY, N.Y. (AP) — Residents have filed a lawsuit against a plastics manufacturer in a New York village, claiming it knowingly polluted well water with a toxic chemical used in Teflon coatings.

The New York City law firm Weitz & Luxenberg filed the lawsuit, which seeks class-action status, on Monday on behalf of the four residents in Rensselaer County.

State regulators are holding the company responsible for groundwater contamination with PFOA, a chemical linked to cancer and other illness.

The law firm has filed a similar lawsuit against two other manufacturers implicated in PFOA contamination in nearby Hoosick Falls.