He is accused of helping a Chinese energy company build nuclear reactors with U.S. technology. 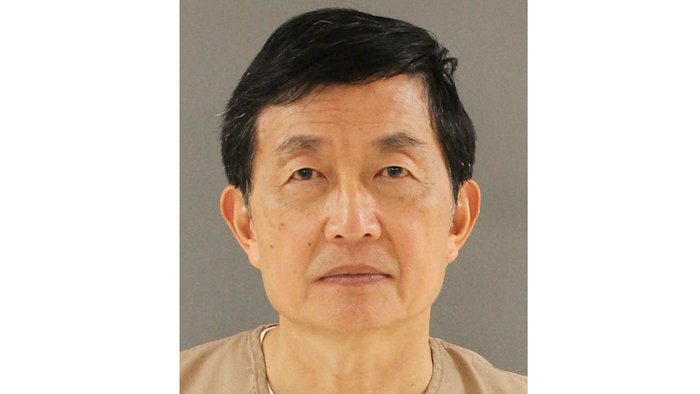 KNOXVILLE, Tenn. (AP) — An engineer accused of helping a Chinese energy company build nuclear reactors with U.S. technology is accusing the FBI of conning him into talking without a lawyer.

Szuhsiung "Allen" Ho is the owner and president of Delaware-based Energy Technology International, which had the state-controlled China General Nuclear Power Company as a client, according to the Knoxville News-Sentinel.

Two FBI agents confronted Ho in April at an Atlanta hotel to arrest him. The FBI acknowledged in a report that Ho quickly asked to speak to an attorney before answering any questions.

"Ho repeatedly attempted to justify his situation, at which point agents reminded Ho he had preferred to speak with a lawyer and prohibited Ho from making incriminating statements," the report stated.

The agents then list things Ho allegedly admitted, including knowing about the regulations he is accused of violating.

"The entire 50-minute interaction in the FBI interrogation room was calculated to evoke incriminating responses — otherwise, why do it?" Zeidenburg said in a motion to suppress those statements.

Ho's defense team contends Ho did nothing wrong and believed, based on communication with federal officials, the information he was buying didn't fall under U.S. regulations. 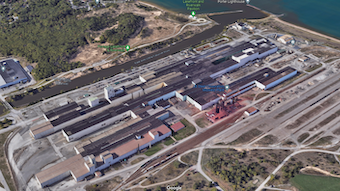 After leaking an orange substance into a Lake Michigan tributary, the company says operations will remain idle until the condition is stabilized.
Sep 27th, 2021