The recall deals with insufficient corrosion resistance on crankcase valves after complaints about engine damage. 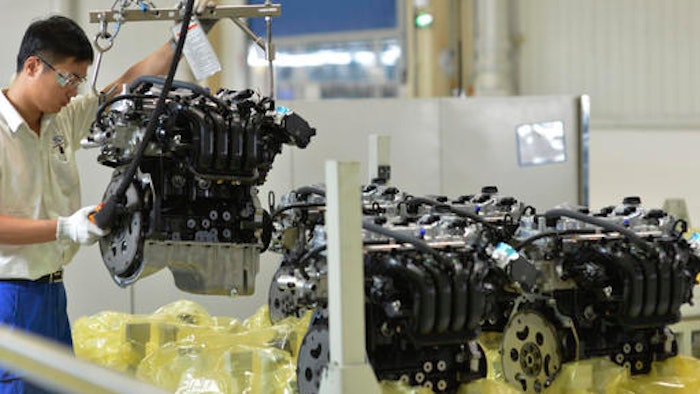 The recall was ordered after Shanghai-GM received complaints about engine damage, according to the country's product quality regulator. The automaker is a joint venture between GM and state-owned Shanghai Automotive Industries Corp.