Prosecutors called the companies "willfully blind if not completely unrepentant." 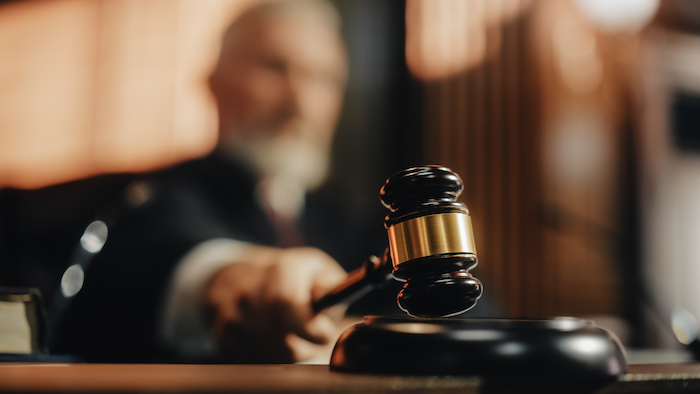 A Delaware judge sentenced the corporations to a $3 million criminal fine, $2 million for Evridiki and $1 million for Liquimar, and a five-year probation.

The jury discovered that during a 2019 inspection, Evridiki, Liquimar and the ship’s chief engineer attempted to deceive inspectors regarding the oily water separator (OWS) and oil content meter (OCM).

The chief engineer, Nikolaos Vastardis, used a hidden valve to trap freshwater inside the sample line. This made it so the OCM sensor registered zero parts per million concentration of oil rather than the actual amount being discharged overboard.

Government experts and the Coast Guard proved the tampering by analyzing historic data. Upon opening the OWS, the Coast Guard discovered it was inoperable and fouled with an abundant amount of oil and soot.

The government also revealed new evidence at the sentencing that showed at least three senior employees of Liquimar made and sent fake certificates and seals for environmental and safety requirements.

Federal prosecutors told the court the companies’ “failure to address, let alone mention this willful misconduct, demonstrates that these defendants are willfully blind if not completely unrepentant.”