The chemicals spread throughout the town and into the groundwater supply. 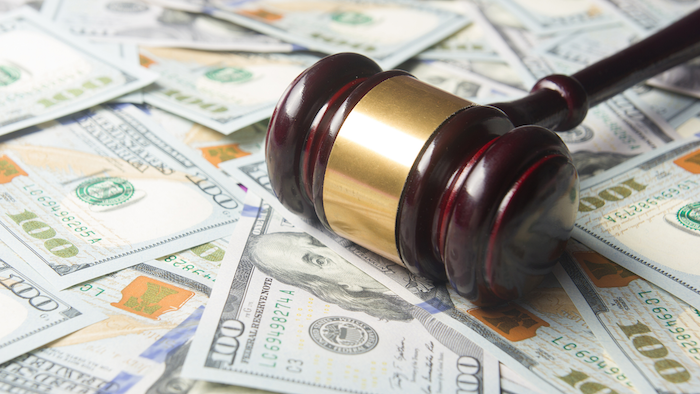 BENNINGTON, Vt. (AP) — A chemical company has agreed to pay $34 million to compensate residents of a Vermont town for chemical contamination in groundwater and soil.

The ChemFab plant in Bennington, owned by Saint-Gobain Performance Plastics, used industrial chemicals that spread throughout the town and into the groundwater supply, The Bennington Banner reported.

The plant was closed in 2002, but PFOA, one of a group of contaminants often known as “forever chemicals,” was discovered in 2016 after a similar situation in a nearby New York town.

PFOA has been known to cause kidney, testicular and other cancers and diseases. Levels of PFOA in the blood decrease over a number of years, the newspaper said.

Saint-Gobain will also provide up to $6 million for continued medical monitoring for those who have higher-than-usual background levels of PFOA in their blood.

A spokesperson for the plaintiffs said that the settlement will provide the compensation necessary to aid “the Bennington community affected by the PFOA contamination, and we strongly support it.”

A judge must approve the settlement before the funds are allocated to the property owners who were affected by the containments.